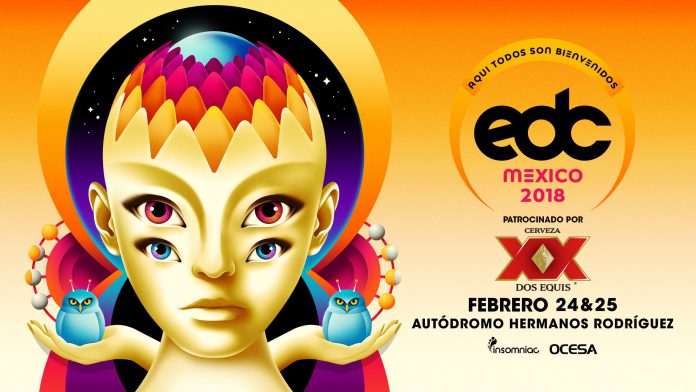 Insomniac Events has just announced that EDC Mexico will return for its 5th Annual Edition!

Over the past four years, EDC Mexico has transformed into not just one of the most sought after editions of Electric Daisy Carnival, but also the largest electronic music festival in the country. Returning in 2018 for its 5th edition, EDC Mexico is set to take place on February 24-25, 2018 at the Autódromo Hermanos Rodríguez in Mexico City. The festival is now the second largest in headliner attendance for the EDC brand and has allowed many who want a taste of the signature Insomniac experience to get their fill.

The EDC Mexico 2018 Lineup has been released as of November 14!

Insomniac Events has major plans for the 2018 edition of the event on the production front, as they have some new surprises in store. Fans will be stunned by an all new circuitGROUNDS stage design, which will come in at a massive width of 200 feet and will offer up an experience headliners won’t find elsewhere in Mexico. The expected attendance of nearly 200,000 electronic music lovers will also find themselves dancing with performers, riding carnival rides, and checking out some amazing art as well.

Of course, we can’t wait to see who will be playing the fifth edition of EDC Mexico.

Last year, Insomniac brought a lineup of epic proportions that featured major names ranging from Major Lazer to Hardwell, and epic sets from Sasha & John Digweed, NGHTMRE, and Jamie Jones too. Maybe fan favorite Boombox Cartel will make a return appearance on the lineup this year too! Expect to see some stage takeovers from Insomniac’s premiere brands Bassrush and Basscon, and perhaps we’ll even see some Dreamstate representations bringing those trance vibes everyone loves.

Hotel and shuttle packages can be found here and ticket information, including pricing, will be available soon!

Will you be heading to Mexico City for EDC Mexico 2018? Let us know in the comments! 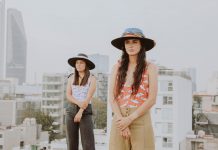 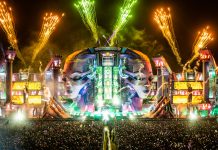 Relive Epic Performances from EDC Mexico 2020 with These Livesets