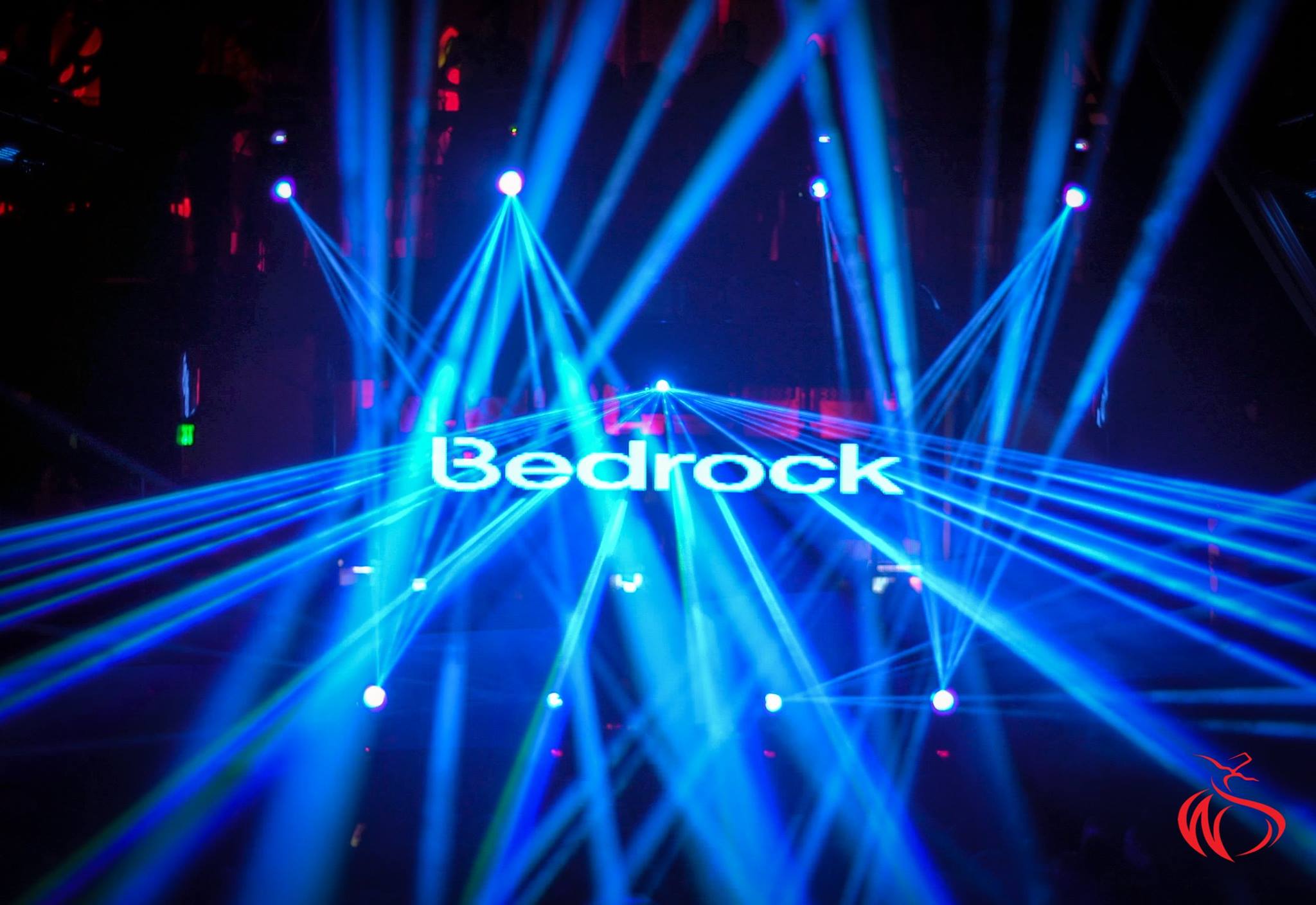 John Digweed led the return of Thursday Night Service at The Church Nightclub, bringing the light of heavenly techno to the masses.

John Digweed is a true legend in the electronic music scene, so it was obvious that when he appeared on the schedule at The Church Nightclub, I would have to find a way to make it. The Church has been hard at work with a collective of promoters updating their themed event series, and the Thursday Night Service was replete with worship-themed artwork, go-go dancers dressed as nuns, and a mass provided by one of the gods of techno. I was excited to see what it would entail. The event was a collaboration between several Denver promoter groups, including Whirling Dervish Productions, The Brown Elvis Presents, The Fantastic Hosts, and Dreamweavers.

The Church is a unique and eye-catching venue, and its current setup rivals any others in the Denver area.

The Church Nightclub was at one time an actual place of worship. Located in downtown Denver, the former St. Mark’s Episcopal Church first opened in 1889 and was transitioned to non-religious use in 1975. After standing vacant for nearly twenty years, the building was turned into a venue in the early 90’s, and into its current form in 1996. Retaining the original stained glass and Gothic architecture, it is probably one of the most interesting places you will ever see a show.

We arrived a bit before 10 pm and were pleased to discover that there was no line for entry whatsoever, which can sometimes be the case on Friday nights when there are big acts playing. The venue was already packed, having drawn the Denver techno faithful in full force, but the bartenders were quick and getting a drink was an easy task, as is typical of shows at The Church. One thing to keep in mind is that the club has an ATM, but it is often out of service, so if you need cash for merch, get it beforehand. The bars all take credit cards, though, so this is largely unnecessary.

Chris Fortier treated the crowd to some excellent beats ahead of the main event.

We caught only the last 30 minutes of Chris Fortier’s set, but it was clear from the time we entered the venue that this was a man who had spent many years honing his craft. His set wove its way through a variety of sounds, a stylistic tendency for which he is well-known. Fortier’s refusal to be defined provides him ample opportunity to surprise during his sets, and I found myself intrigued to see what tracks he would mix in.

John Digweed took the decks at 10:30 for a three-hour set none of us will forget anytime soon.

By the time it hit 10:30, the crowd was ready and raring to go. 1,400 people attended the event, and by the time Digweed made his way to the stage, the revelers there assembled were in a state of perpetual motion. As he began to play, the sheer wall of sound made the entire room feel like it got bigger.

From the very first track he laid down, the entire set hung together in a seamlessly transitioned, flawless mix that showed off his undeniable prowess as a DJ. His set was a musical journey focused largely on a dark, heavy techno sound that filled the venue from eaves to peak.

One of the key differences between John Digweed and so many other artists is that in addition to being an accomplished producer, he is also a seasoned and skilled DJ. With the industry’s increased focus on consistent new releases and a seemingly decreased interest in DJing as a skill, watching one of the all-time greats perform was a treat. While so many DJs focus on the next banger or incorporating as many drops as possible, finding one who knows how to keep a crowd’s interest without incorporating those elements so obviously is an unusual experience.

The return of Thursday Night Service was divine and shows the caliber of the burgeoning techno scene in Denver.

The Church is making its mark on the local techno scene in a big way. By bringing in arguably one of the greatest DJs to ever grace the genre, they staked their claim and provided a truly excellent experience for the techno lovers in the Mile High City. As for the man himself, John Digweed remains a giant in the house and techno sphere, and the set he put on in Denver was a shining example of why he is so renowned. I can say for certain that this city will be talking about the night he took us to church for many years to come.

Thursday Night Service is a collaboration of legendary proportions from Denver’s nightlife community. Whirling Dervish Productions came together out of the need for higher quality underground music experiences for adults in the Denver area. A collaboration between The BROWN ELVIS Presents and Mental 69 of The Fantastic Hosts. Dreamweavers is the mastermind behind Kevin Larson Presents.

Connect with The Church Nightclub on social media: