Preluding the release of their new album this fall A Moment Apart, ODESZA offers some insight into the inner workings of their creative process.

ODESZA fans rejoiced after German technology company, Native Instruments, released a four-minute-long documentary-type short film that offers an inside look at the duo’s path to making music. Combing sharp camera angles and some b-roll footage taken from their show at Colorado’s famous Red Rocks, this video acts as a virtual-interview of sorts. The project takes a multi-media approach that’s made to feel as though you’re watching a snippet of an after-movie of the group’s latest tour, while simultaneously gaining everything you would have from reading an interview.

The movie is appropriately dubbed Inside ODESZA’s Creative Process and has an intimate feel that it carries throughout the film. By juxtaposing interview clips with the band with shots from the very town they make their music in, the video comes off as far more personal than any print interview would have been. Harrison Mills and Clayton Knight (ODESZA) stress the importance of “the process” throughout the video, explaining how they embrace mistakes as they often offer inspiration for their best ideas. 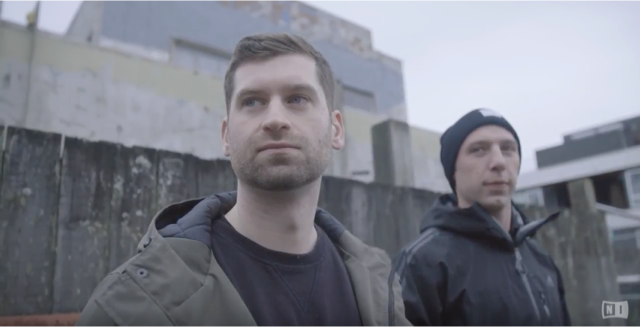 Additionally, there are hints of a bromance between the two artists, when Mills explains how they both ease one another’s anxieties and push each other to try new things even when they don’t think they will work out. Since the video was produced by Native Instruments, the band also goes into the technical aspects of their process, which is a unique opportunity for fans with a tech-background to see.

When describing their music, Knight explains, “You don’t want it to be perfect. It can be kinda raw and it needs to be – it needs to be you.” The film overall embodies this central idea by creating a brilliant piece that showcases ODESZA’s talent and passion for their music in a natural way that avoids over-editing or scripting. By doing so, Native Instruments successfully produced a compelling video that not only allows viewers to connect with the group on a personal level, but also achieves an aesthetic that mimic’s that same candid creative process they’re explaining throughout.

Connect with ODESZA on Social Media: 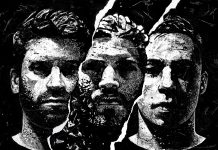 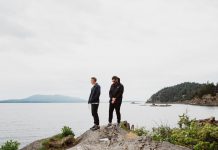 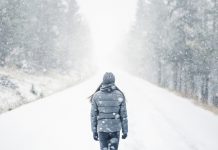 Lift Your Spirits this Winter with Our ‘it’s okay.’ Spotify Playlist