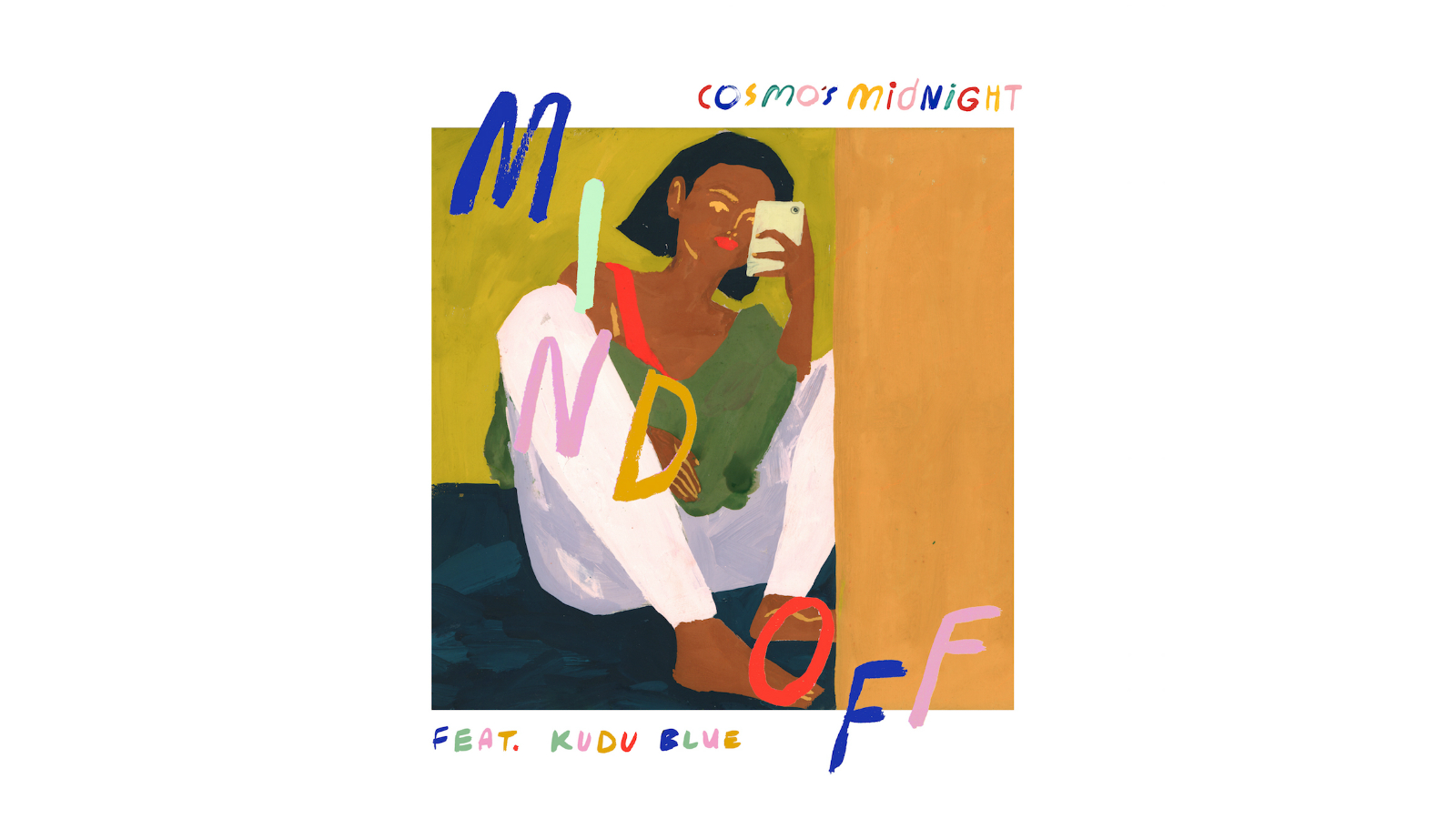 Cosmo’s Midnight release new track ‘Mind Off’ on their birthday, and announced some tour dates too!

Cosmo’s Midnight has been a force to be reckoned with ever since they hit the music scene about four years ago. Their remix of “Sleepless” by Flume garnered over one million plays and proved that these twin brothers were here to stay. Since then Cosmo’s Midnight has had massive success, as their tracks have seen serious support in the scene, and a few that just about everyone knows. Now, the brothers are back and better than ever with their new track “Mind Off“!

They released “Mind Off” for your listening pleasure on their birthday, and it features vocals from Clementine Douglas of UK act Kudu Blue with assisted production from George Reid of AlunaGeorge fame. The track is filled with a sense of nostalgia and familiarity that all Cosmo’s Midnight songs have. Further, the production is top-notch as always. It’s somewhere between the pop genre and the electronic genre, but in the end is a very catchy dance tune.

Along with their new track coming out, they just announced an international tour as well that come with an abundance of US dates! Check them out below.