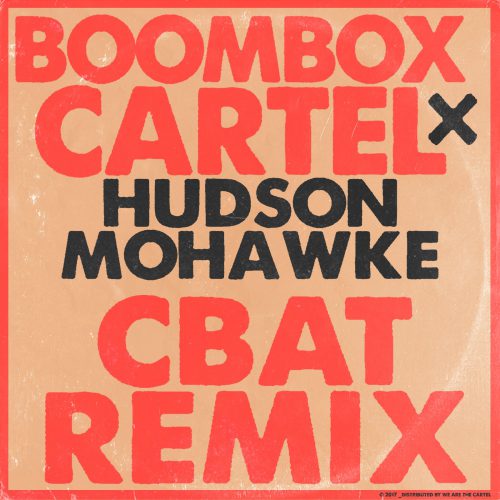 New Boombox Cartel releases are always a blessing for anyone who loves bass music. After taking the stage at major festivals like EDC Las Vegas, the duo has released this epic remix of Hudson Mohawke’s track “Cbat”. The tune hits you with some quality bass and almost dreamlike interludes that build you right back up to the drop. Listen to it below, and read our chat with Boombox Cartel from Ultra Miami here! 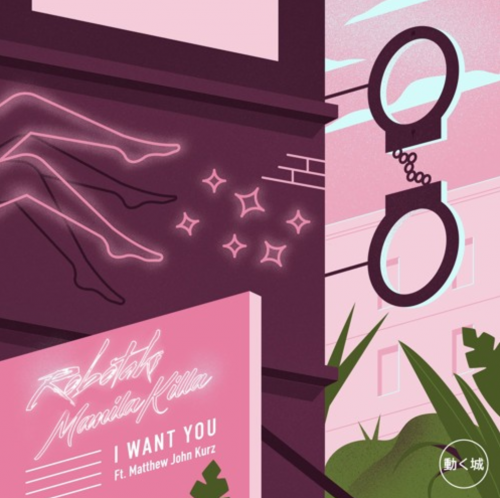 I Want You to listen to Robotaki and Manila Killa’s latest collab!

Robotaki and Manila Killa are kicking off their tour the right way with the release of their new single “I Want You.” Both artists have a similar sound, utilizing upbeat, poppy vocals to create tracks that make them impossible not to dance along to. “I Want You” encompasses those aforementioned elements perfectly, making for a song that I’ve already deemed as my new summer anthem. Preston and Chris (Robotaki and Manila Killa, respectively) have wanted to work with each other for years and openly admit that this song was a long time coming, so they’re super excited for this release and you should be too! 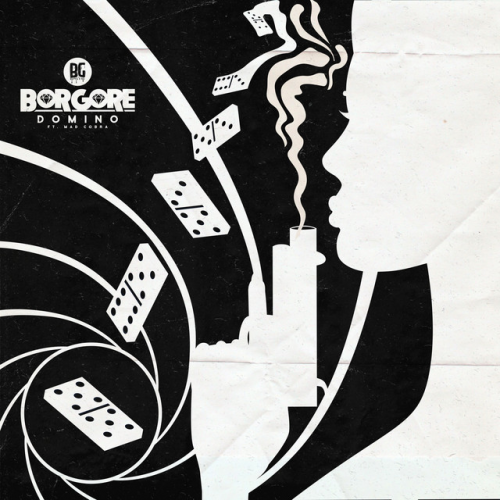 Borgore goes back to Gorestep on his newest release.

In an ever evolving market, Borgore continues to hold true to his own style of music. Known as Gorestep, it’s a style of dubstep that Borgore has made popular over the years. His newest release “Domino,” is a great example of this Gorestep style. It combines Jamaican/island type vocals from Mad Cobra along with heavy basslines and insane wubs in a way that only Borgore can come up with. If you still have no idea what Gorestep is, listen to the track itself and you’ll find out! 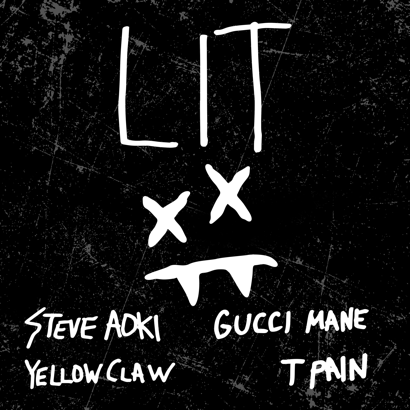 Steve Aoki, Yellow Claw, Gucci Mane, and T-Pain want us to “Get Lit”!

Record producer, DJ and music executive Steve Aoki launches his new track “LIT” with Yellow Claw featuring T-Pain and Gucci Mane. The track is one hell of a club banger that will get those booties moving and shaking in all the right ways. The quest to bringing the track to fruition began when T-Pain geniusely invoked Queen’s “We Are the Champions” on the chorus for “LIT,” a track that was meticulously laid down in Aoki’s Las Vegas studio alongside Yellow Claw and then shipped off to Gucci Mane to round it out with a verse.

“LIT” comes off the announcement of Steve Aoki Presents KOLONY, due for release July 21 via Dim Mak Records / Ultra Records, his first full turn into rap music. With nearly 10 years of hip-hop collaborations, Aoki describes it as “bridging the gap” between genres and is stacked with hard-hitting rhymes from some of the most prominent lyricists today, including Lil Uzi Vert, Lil Yachty, Migos, 2 Chainz, ILOVEMAKONNEN, Wale, and more.

“The third installment in the first Kolony album is ‘Lit’ with Yellow Claw, Gucci Mane and T-Pain. A head banger for sure guaranteed to get you LIT!” 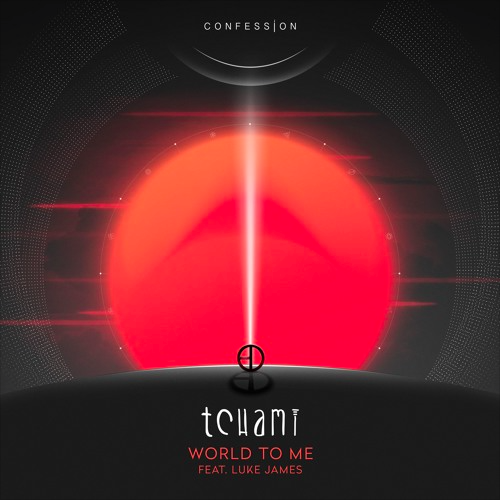 Tchami gets tropical with his new single “World To Me” featuring Luke James.

Tchami is most known for his deep and future house sound, but being an artist means you get to experiment with all ends of the sonic spectrum. Some people may not be a fan of artists stepping out of their niche genre, but I, however, admire it. His most recent single “World To Me” featuring Luke James showcases his ability to produce across electronic genres and make quality music. The track still has that Tchami-feel in the bass and snare just now there are poppy vocals and a tropical melody too. It’s actually kind of refreshing to hear something a little softer and more melodic from the otherwise harder style producer. 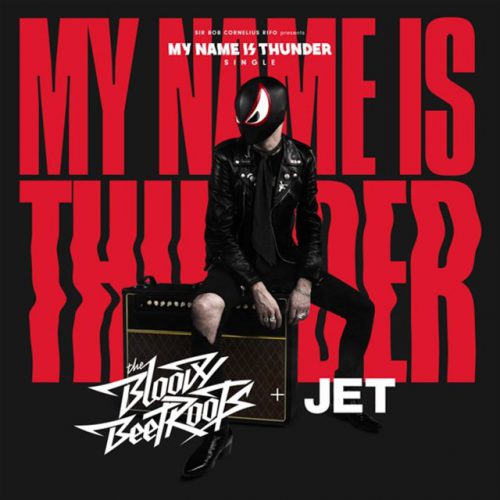 The Bloody Beetroots release their first single in 4 years, “My Name Is Thunder”!

It has been four long years since The Bloody Beetroots last release. After the release of their 2013 album, HIDE, The Bloody Beetroots have been keeping things pretty low key, but that all changed on July 7. The Bloody Beetroots collaborated with Australian rock band JET to create a very interesting track that blends the strengths of both genres “My Name Is Thunder”. For a collaboration that seemed very unlikely it turned out pretty cool, check it out below! 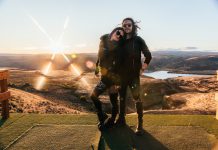 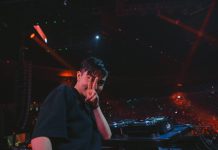