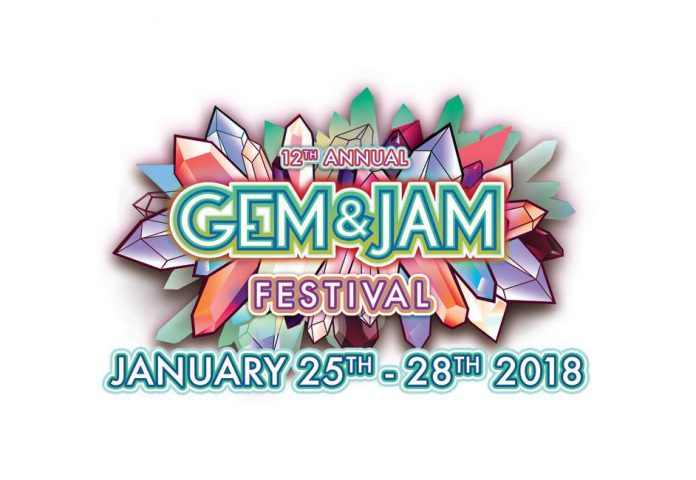 Now entering its 12th Year, Gem & Jam Festival will return to the Pima County Fairgrounds in 2018!

One of the most sought-after festivals to attend for those looking for a mixture of great beats and unique vibes, with some fantastic vendors too, Gem & Jam Festival has announced it will be back once again in 2018. Returning to the Pima County Fairgrounds for the second year, the festival is slated to take place on January 25 – 28, 2018, and will feature a fantastic lineup and camping options! Gem & Jam has gone through a transition this year, having moved from Downtown Tuscon to the fairgrounds in their efforts to expand amenities and offer a unique camping experience.

“Last year was such a big step for us, moving from downtown to this beautiful desert setting,” says festival co-producer Toby White. “It is great to the looks on all our fans faces, to help give us the motivation to turn out an even bigger and better Gem & Jam.”

Outside of the new camping offerings this year was also an expanded lineup, which we expect will be just as jam-packed with talent as in year’s past. Previous editions of the festival have featured artists like The Floozies, Gramatik, Lotus, G Jones, and of course the infamous Desert Hearts Crew too. The lineup will be revealed in the coming months, so stay tuned for more information on who will be bringing the beats this upcoming January.

Of course, music isn’t the only part that draws many to this event, as there will be plenty of art, live paintings, and experiences to check out inside the festival. Not to mention, the “gem” portion of the festival will be on full display with the gem and mineral vendors who are in attendance too. This all ages event is a must attend for those looking to experience something fresh and exciting in Arizona! 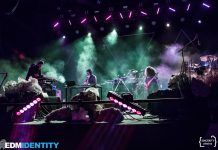 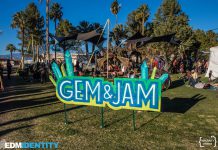 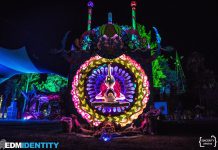