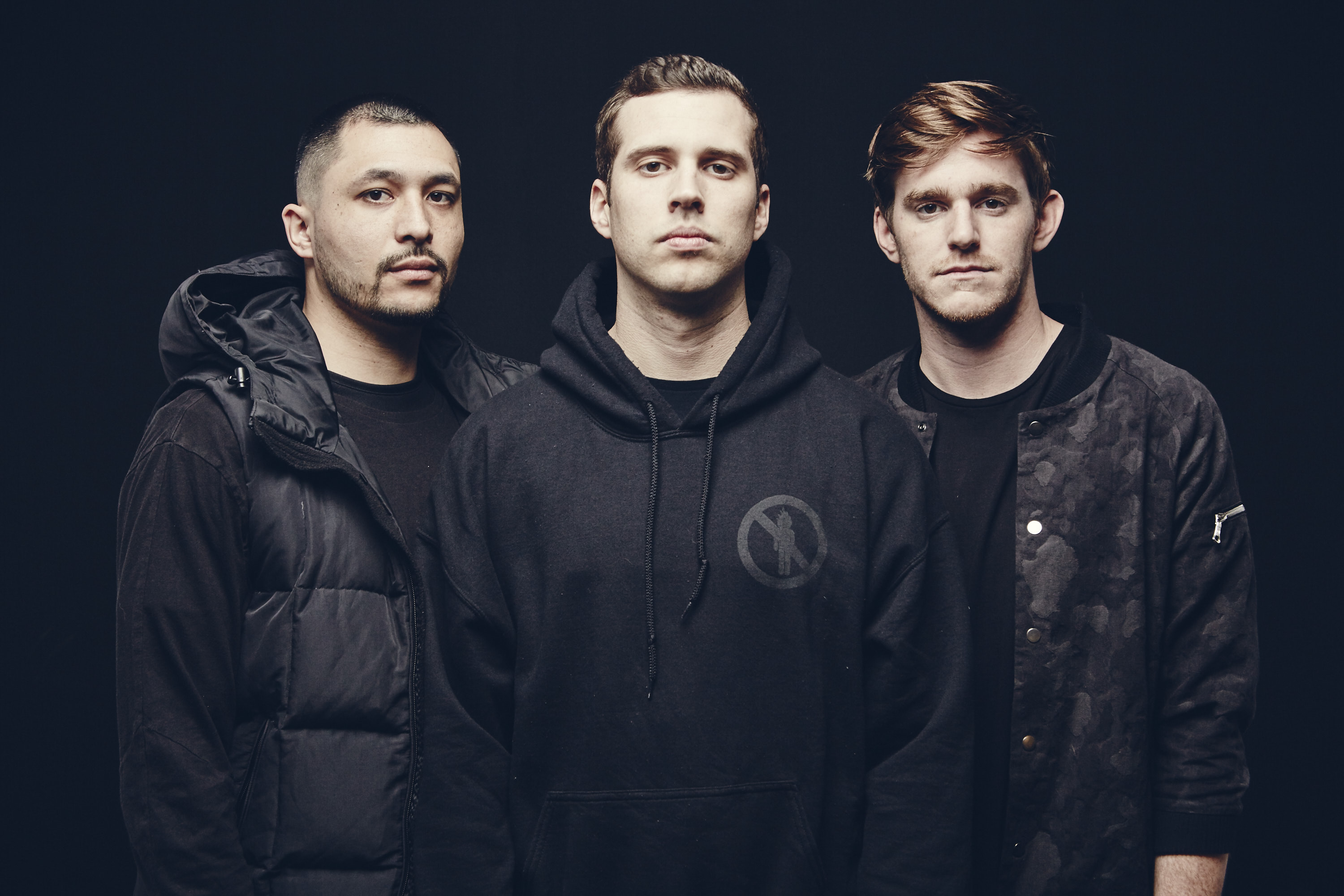 NGHTMRE and Slander are throwing a massive Gud Vibrations SoCal show that you do not want to miss!

Both NGHTMRE and Slander are paving the way in dance music in their respective lanes. All three of these guys are easily some of dance music’s biggest acts and consistently secure main stage slots at just about every festival. Their styles are fairly similar and their sets are a blend of heavy bass music along with some very melodic tunes as well. About a year ago or so, they joined forces as Gud Vibrations and began touring together. On July 29, they are bringing that tour to the NOS Events Center in SoCal!

The Gud Vibrations tour was extremely successful and even spurred a radio show on SiriusXM under the same name. The tour came as no surprise to fans. Both NGHTMRE and Slander have constantly been featured on each other’s work and are managed under the same company, Prodigy Artists. However, what was astonishing about their Gud Vibrations tour was their “Atom” stage design. This was essentially a larger than life atom that was a central fixture in which all three DJs played in. 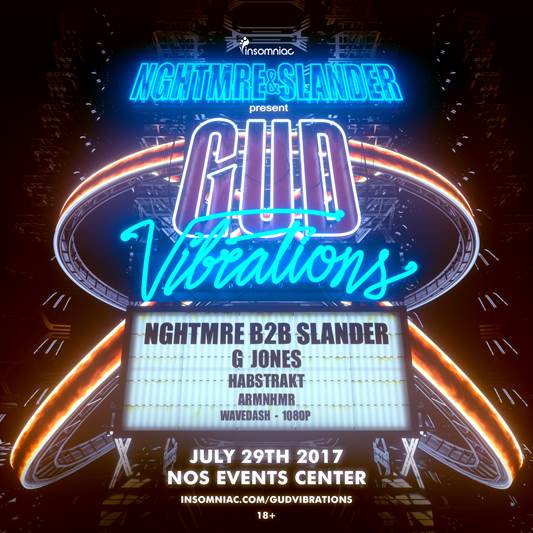 Recently announced at EDC Las Vegas was a brand new Gud Vibrations show in SoCal at the NOS Event Center on Saturday, July 29. This show will not only feature NGHTMRE and Slander but will also showcase some spectacular DJs along with the “Atom” stage design. Trap heavyweight G Jones will be supporting the Gud Vibrations trio along with French bass music extraordinaire Habstrakt plus ARMNHMR, Wavedash, and 1080p. We also have a sneaking suspicion that there will be loads of special guests throughout the night at this show.

Connect with NGHTMRE on Social Media:

Connect with Slander on Social Media: