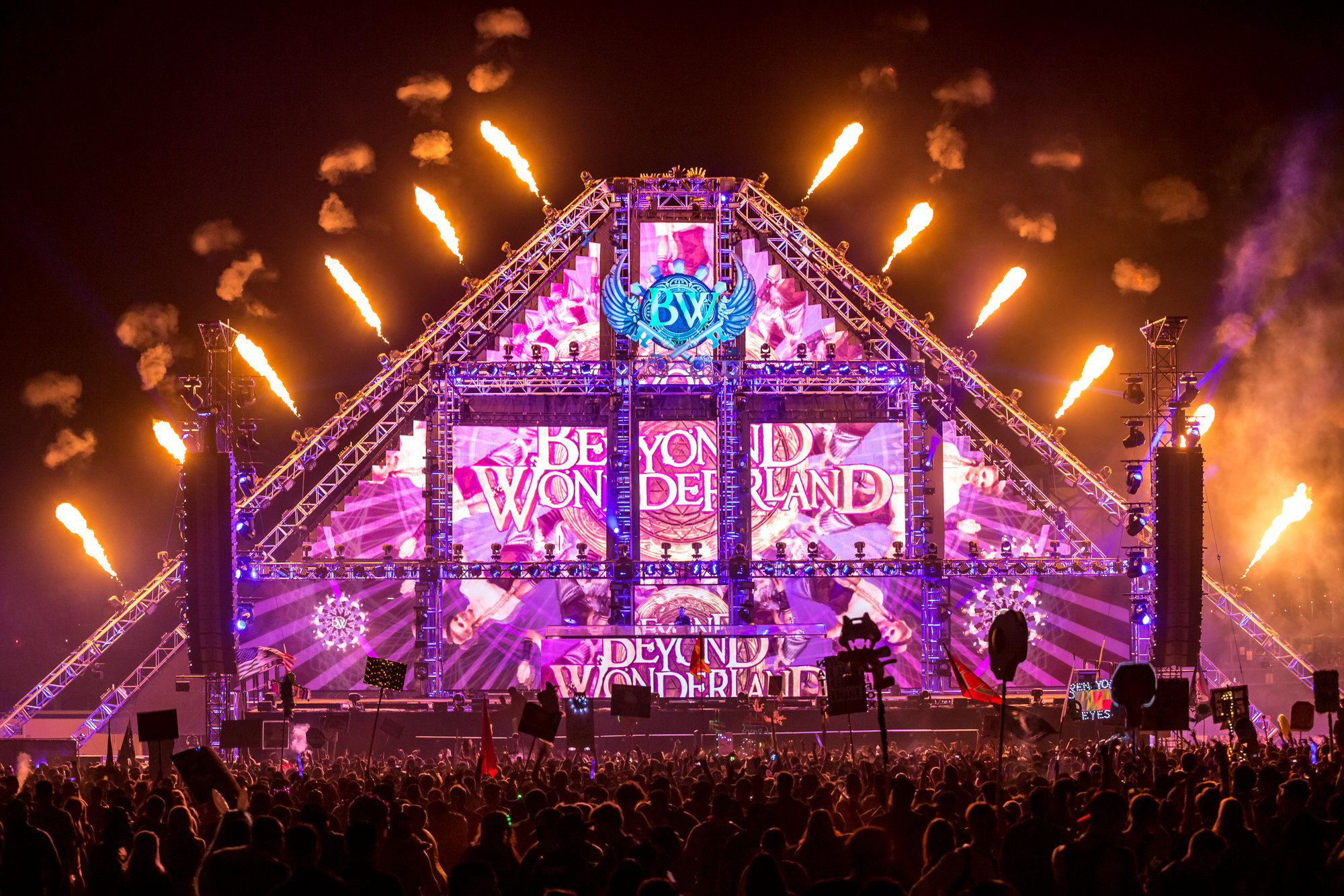 Are you ready for Beyond Wonderland SoCal this year? Not sure who to catch? Check out these suggestions from James!

Beyond Wonderland SoCal 2017 is coming back to its roots and is taking place at the NOS Event Center later this month and we could not be more excited for this event. Year after year, Beyond Wonderland always shapes out to be one of the best Insomniac events of the year. This year is no different. With a killer lineup, new theme, and the addition of a brand new stage, we’re thrilled to attend this festival! There are tons of artists I’m going to catch during this two-day festival and a quite a few happen to be some of my favorites as well. With that, it was hard for me to filter it down to just five artists that I gotta see, but I was able to do so. Therefore, I present my top must-see artists at Beyond Wonderland SoCal, enjoy!

Check out the full lineup for this year’s edition of Beyond SoCal HERE!

Want to get a taste for what Beyond Wonderland SoCal is like? Check out our event review from last year HERE! Hailing from Paris, France is Dombresky. He’s an electrifying House producer who has had some great success so far. He’s nabbed releases on A-Trak’s Fools Gold Records and Tchami’s Confession record label and is showing no signs of slowing down. HIs production quality is superb and his sound is instantly able to get you up and dancing. Beyond Wonderland marks his Insomniac debut so his set is definitely one you won’t want to miss out on! I think I’ve just about put REZZ on my list of must see’s for every festival I’ve attended that she is at. This one’s no different. REZZ’s astronomical rise to fame is no fluke. There’s a reason why she’s been co-signed from just about everyone in the dance music world, including the hard-to-impress man himself, Deadmau5. With eerie and ominous songs, she has a certain creep factor to everything she does. If you’re looking for something unique and new, I’d recommend you check out REZZ’s set!

Get to know REZZ in our interview with her HERE! I’ve seen SNAILS a bunch of times already, but time and time again I’m always coming back for more. He’s the self-proclaimed king of “Vomitstep,” and his set will give you an ample dose of bass music as well as some heavier house tunes as well. Throughout the time that I have followed him he has risen to the top of the bass music scene and is consistently billed very high on festival lineups. His production style is very distinguishable. The moment you hear a wet, plucky noise is the moment you know it’s a SNAILS song.

This is one of the many b2b sets at Beyond and is probably one of the most anticipated in my book. Both Eptic and MUST DIE! have created bass music for some time. The two of them together will for sure be a flurry of dubstep and heavy bass music along with original tracks from both artists. I caught this same b2b set at EDC in 2015 and it was amazing! Since then both artists have released new music and have grown their careers even further. I have high expectations to see these guys again and I’m sure I will not be disappointed. Everything that Herobust touches turns into gold. He’s one of the most creative and remarkable producers in the dance music scene right now, especially for bass music. Ever since he crafted a truly invigorating sound on his debut EP about a year ago, the sky has been the limit for this young ATLien. Not only is his production quality crisp, clear, and loud, but he also does all of his own vocals as well. In short, I basically have a man-crush for this guy’s music. I’ve been an avid listener for quite some time, and have only caught his set once before when he was just rising up. Thus, at Beyond I am extremely excited to catch his full set! If you haven’t heard of Herobust or you’re in the mood for neck-breaking bass music, check him out!