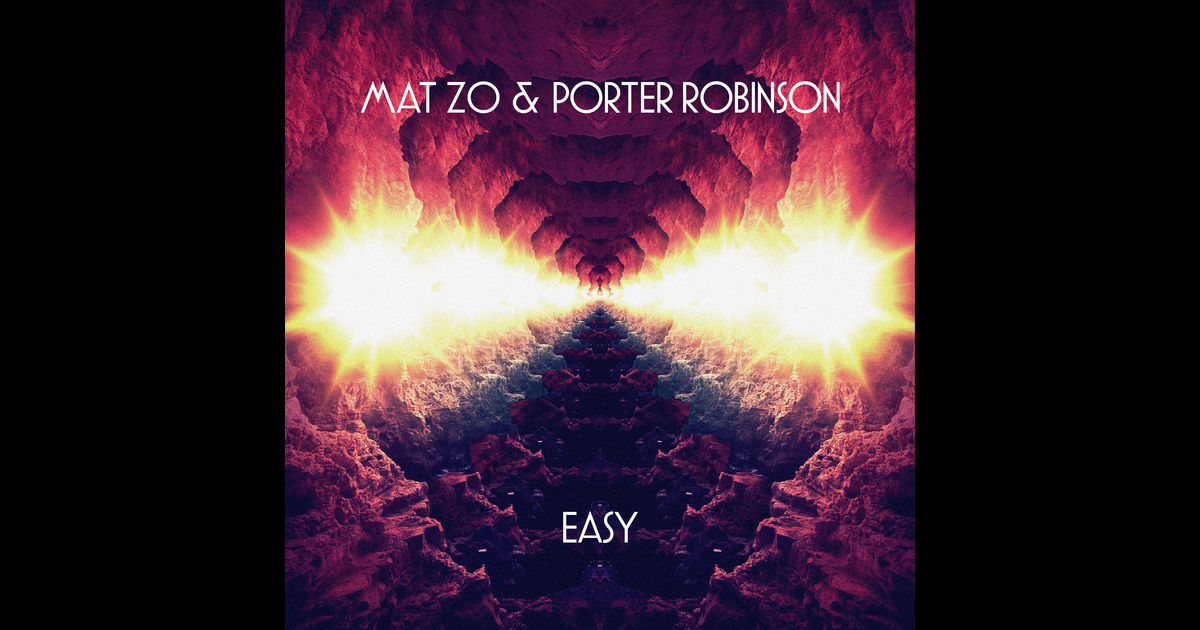 Back in 2013, Mat Zo and Porter Robinson collaborated on a massive tune that brought insane vibes to the world, “Easy”!

When you turn back the clock and listen to tracks that became powerful tunes in the rave scene, you can’t help but have memories flood your head from days gone by. For me at least, “Easy” is one of those tunes. It brings up moments that I experienced with friends at events, flashbacks to festivals like EDC Las Vegas and nights spent at clubs that have since shuttered their doors. To really get a grip of this track, let’s spin it back to the year 2013, which was when this track was officially released for fans around the world.

The story for “Easy” really begins when it was recorded in 2012. Porter Robinson had just come off releasing the massive Spitfire EP and “Language” which had pretty much become an anthem for the rave scene that year. Joining forces with Mat Zo, who already had a storied release history and was coming off the release of “The Sky” and “Rebound”, there was no better collaboration that could have been made at the time. Released first on Ministry of Sound/Anjunabeats in April of 2013, it was officially dropped on Astralwerks here in the United States the following month. Featuring sample vocals from Colourblind’s “Nothing Better”, the powerful electro house track that always is sure to highlight sets played by either artist.  “Easy” debuted at #28 on the UK Dance Charts, and immediately made an impact as fans and artists alike played out the tune all the time.