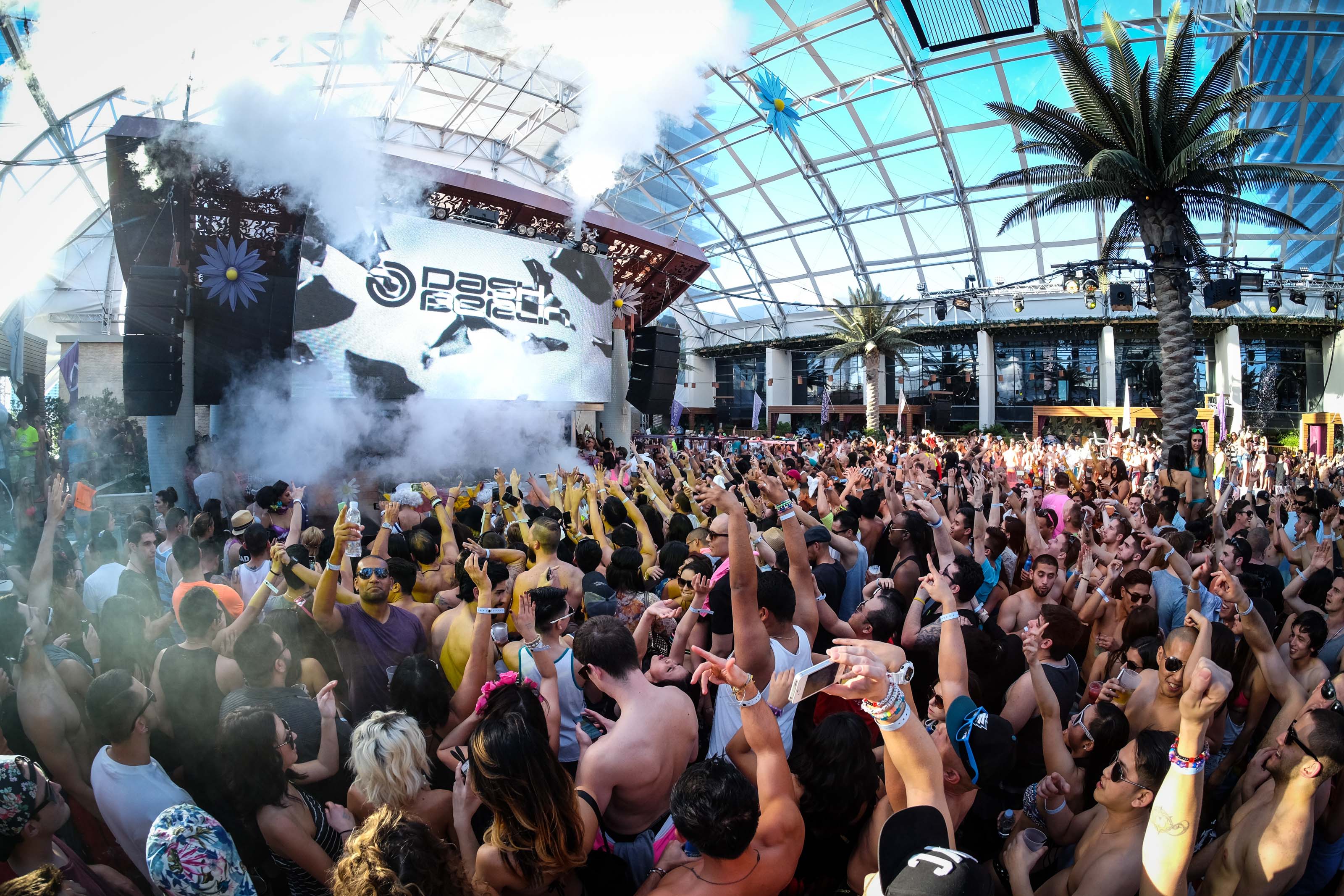 While it seemed as if this party wasn’t going to return, we are excited to see Halfway To EDC return to Marquee this year!

Insomniac stunned many today with the somewhat surprising announcement that Halfway To EDC 2017 is back at Marquee Dayclub Dome. Amid many industry sources saying the party was not going to be taking place this year, even we here at EDM Identity hadn’t anticipated the return. Once again being held at the Marquee Dayclub Dome at The Cosmopolitan in Las Vegas, Halfway To EDC 2017 is slated for February 18th and 19th this year! This President’s Day Weekend event is set to be a solid one, as Insomniac decks the day club out in EDC-styled decor and brings performers too. Last year, attendees were treated to sets from acts like Dash Berlin and Andrew Rayel bringing the feels, while Jauz and Ookay melted faces and got the party really going. This year, the party will be expanding to both day AND night, so be prepared for an epic weekend of music in Las Vegas!

Check out our review of Halfway To EDC 2016 HERE!

The days to EDC Las Vegas are numbered, and we are close to starting our own countdown series once again as the pinnacle festival in North America gets in gear. Last year, this two-day winter party gave attendees a break from real life, while also hyping up fans of EDC Las Vegas at the same time. Artists who played the Halfway To EDC party also have been featured on the EDC Las Vegas lineup as well, so keep your eyes peeled for that lineup for a taste of who may be gracing the stage at EDC Las Vegas 2017 in June!

Purchase tickets to this 21+ Event by clicking HERE!