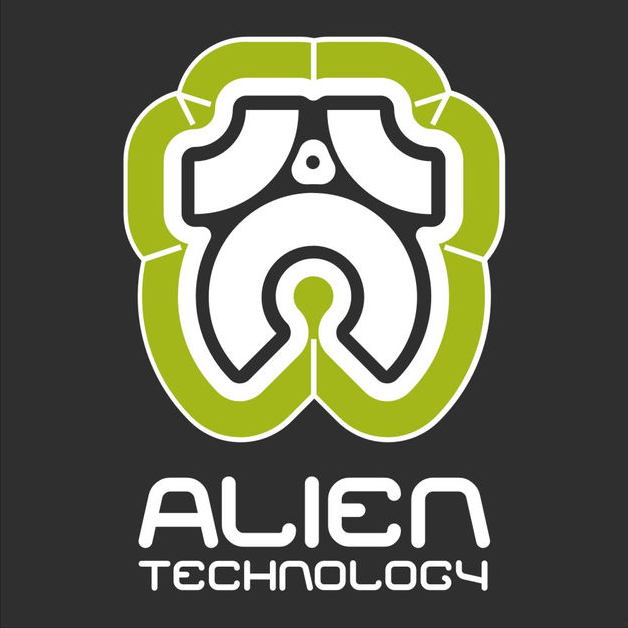 The euphoria of the origins of Trance breeds ecstasy!

Every once in a while you find a gem in the record boxes of yesteryear. As a personal challenge, I’m selecting a random week in a randomized year to peruse for #ThrowbackThursdays here at EDM Identity.

Released on 20 December 2009 on a previously unknown label to me from Russia called Alien Technology, and produced by Russian Artem Zinovkin under the alias SHTN from Moscow, “XTC” features numerous interesting elements – a soft and misleading introduction which leads to swell of synthesizers and a breakbeat percussion pattern, super-saw driven melodies, and of course the telltale higher BPMs of Trance in the late 2000’s.

Peaking at 140 BPM, the track offers plenty of energy and retains what made Trance popular as it bore its roots throughout Germany and the Netherlands.  This track hails the hallmarks of German Trance through and through, but it’s the break-beat that really caught my ear.  There’s also the sliding synthesizer utilized as a tension element that feels very unique.  All in all – it is in my create to buy!

If I had to liken the track to big names – well – I’d say it calls out Trance that was hugely popular at the turn of the millennium by the likes of Ferry Corsten, Paul van Dyk, or Tiësto.  If there is a downside to the track, I’d call it the length.  That said, it doesn’t wear out its welcome by being as short as it is.

Artem doesn’t seem to produce under this alias anymore but does still do productions under the alias Flatlex. Check out his latest work!