Jai Wolf Astounds On New Release, “Like It’s Over”! 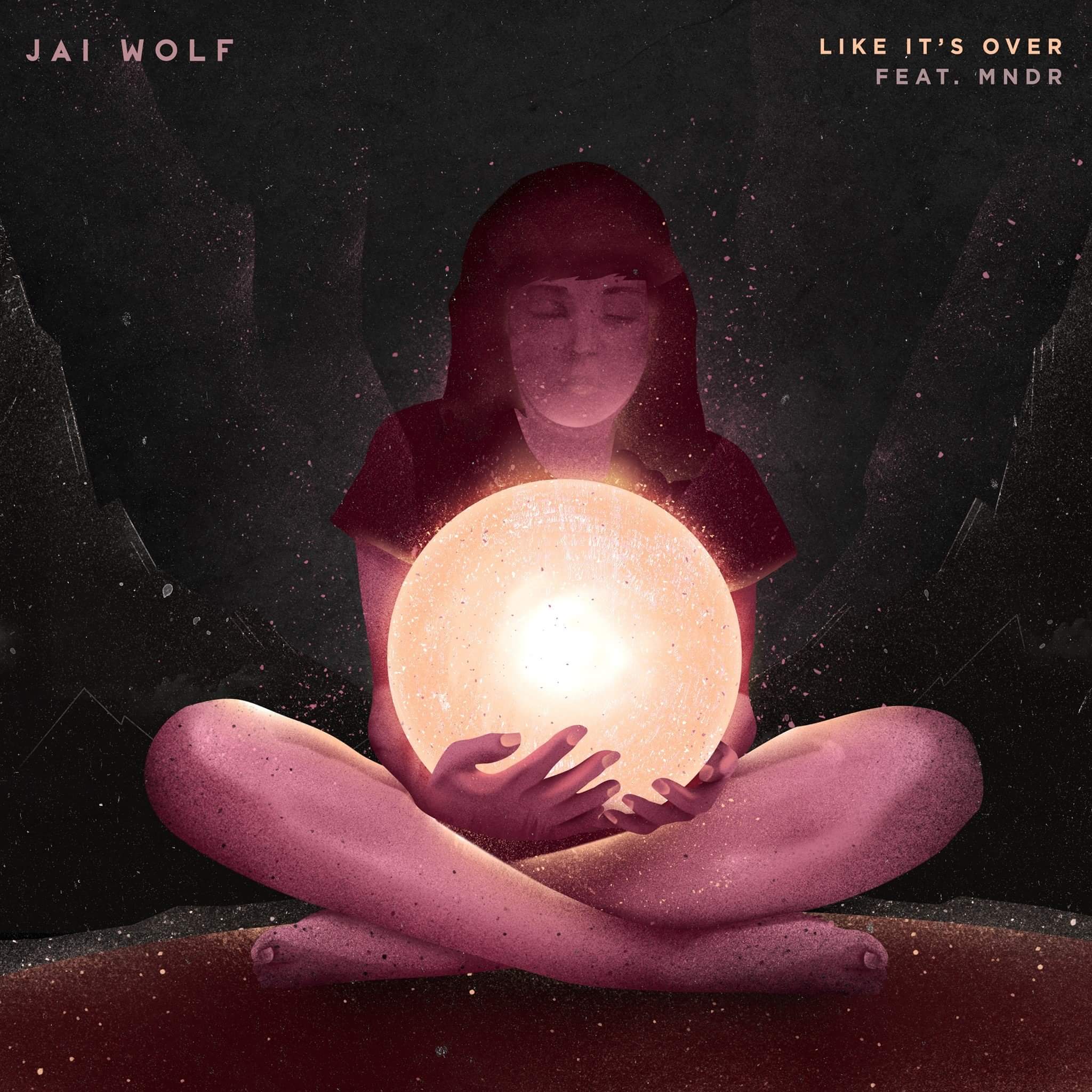 Jai Wolf and vocalist MNDR join forces on “Like It’s Over,” a new release that will be included on Jai Wolf’s upcoming EP Kindred Spirits.

It’s always amazing to see a talented young artist blossom into a definitive force both in and outside of the electronic music world. When Jai Wolf first made his break into the scene it was due to a string of infectious remixes. This eventually led up to his remix of Skrillex‘s song “Ease My Mind,” which got picked up by OWSLA and really put Jai Wolf on the map. From here, a platform was built so that he could really utilize to whatever he wanted. Soon enough his release of “Indian Summer” propelled him to the top of just about every chart, was used in multiple commercials and received rave reviews from everyone. From there it was history and now he has added another track to his arsenal, “Like It’s Over”!

Following his meteoric rise with a string of incredibly produced tracks, it is no surprise that his newest one, “Like It’s Over”, drew me in just like the rest. “Like It’s Over” borrows the talented MNDR for vocals and pairs it with an airy and beautiful soundscape – one that Jai Wolf has become well-known for. The song adds to Jai Wolf’s growing list of widely played songs and will also be included on his upcoming release, Kindred Spirits, his first EP.

Pre-order the EP that is due out on November 18th HERE!

I have been a Jai Wolf fan for quite some time now. From his remix of Mocki’s “Weekend” to his remix of Odesza’s “Say My Name,” the guy has an incredible ear for music. Thus it makes me really happy to see his astounding success. I would try to check him out during his tour if you can, he puts on a great show!