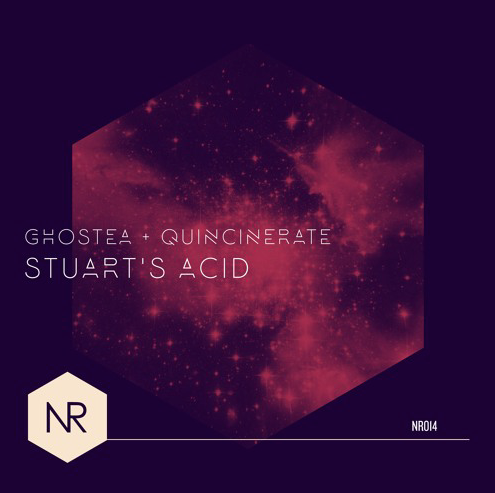 There’s certain songs that are infectious, catchy, and simply make you want to dance. Ghostea and Quincinerate have come together on their new EP to provide just those types of tunes.

Released on Nite Records, ‘Stuart’s Acid‘ EP combines both upcoming artist’s styles together. The EP is a total of 7 songs, two of them being remixes. A collection of House tunes, from start to finish, it’s hard to not simply get up and dance while listening. Both Ghostea and Quincinerate are newcomers to the electronic music scene, but in a short while they have created a buzz about themselves. Ghostea has released tracks on the infamous Dirtybird Records, while Quincinerate has a selection of quality tunes on his page.

From Jack Kerouac to the Beach Boys to Death Cab For Cutie, the idyllic and sparsely populated central Californian town of Big Sur has long served as a source of creative inspiration for artists on them move. Dirtybird and Perfect Driver-releasing Ghostea has made the place his home. Although we can’t vouch for the clubbing scene there, the intrepid producer has benefitted from stepping out of the bustle of city-based dance scenes to hone his already classy house touch. Ghostea is a mysterious sort of guy. He lives a quiet, mostly reclusive, slightly stoned life out in Big Sur and only ventures his way out of the tall trees for eccentric house raves up and down the west coast. His skills as both producer and DJ are undeniable, though, and as such he’s racked up releases on Main Course, This Ain’t Bristol, and Dirtybird with very little fuss. –Source

Since 2009, Quincinerate has focused on sharing music that’s under/off the radar to larger audiences throughparties and other events. His love for well-made music and desire to bring people together have been his motivation since the beginning and always will be. His presence in the underground world of California continues to grow, and his involvement in events is going beyond simply playing a set through collaborating with event producers, artists, and enlightened people that realize the magic of music. –Source 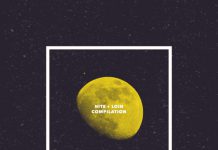