Max Styler Shows Us His “Awakening” 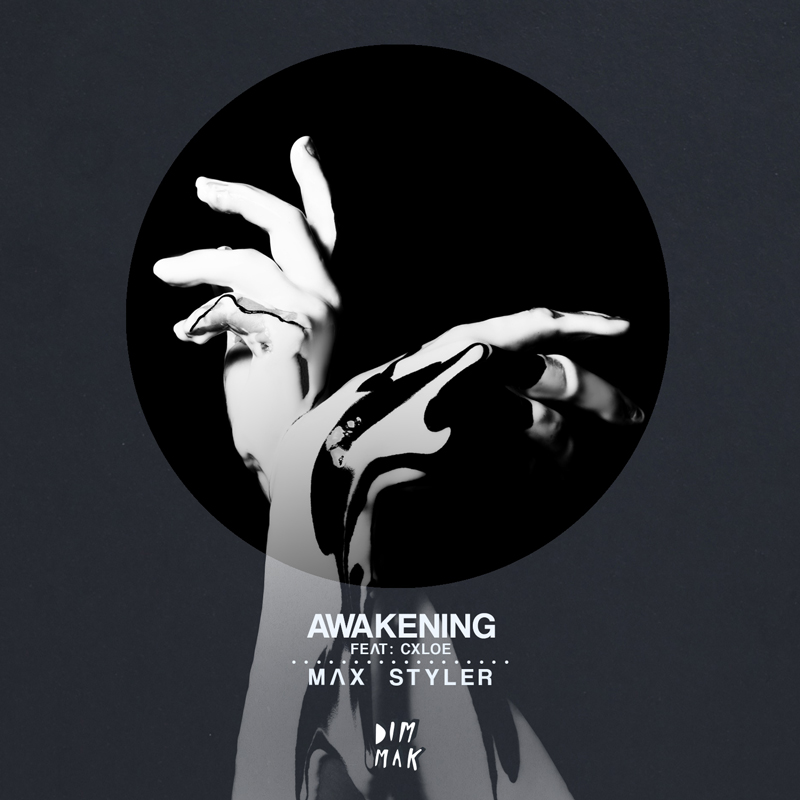 Have you caught a recent release from rising artist Max Styler?

Newly signed Los Angeles 20-year-old bass producer, Max Styler is back with new track, out now on Dim Mak. The soft melodic bass track “Awakening” (fearing CXLOE) is a fresh and upbeat bass track that is just a preview of the music you will hear on Max’s debut EP that drops on Dim Mak this fall. “Awakening” comes after the release of other pervious originals “Show U how” and “Without U.” Other stellar work includes remixes of Borgore’s track “Ratchet” and the rework of Baauer’s “King Fu” featuring Pusha T. Max Styler made his debut at Electric Zoo Wild Island Music Festival in New York and recently played Wet Republic day club in Las Vegas. After these performances and the release “Awakening” it’s obvious to see why Dim Mak picked him up. Keep your eyes open for his upcoming tour dates at the Dim Mak anniversary shows and The Regency Ballroom in San Francisco, California.

Stream “Awakening” on Spotify HERE or purchase it today on iTunes HERE!