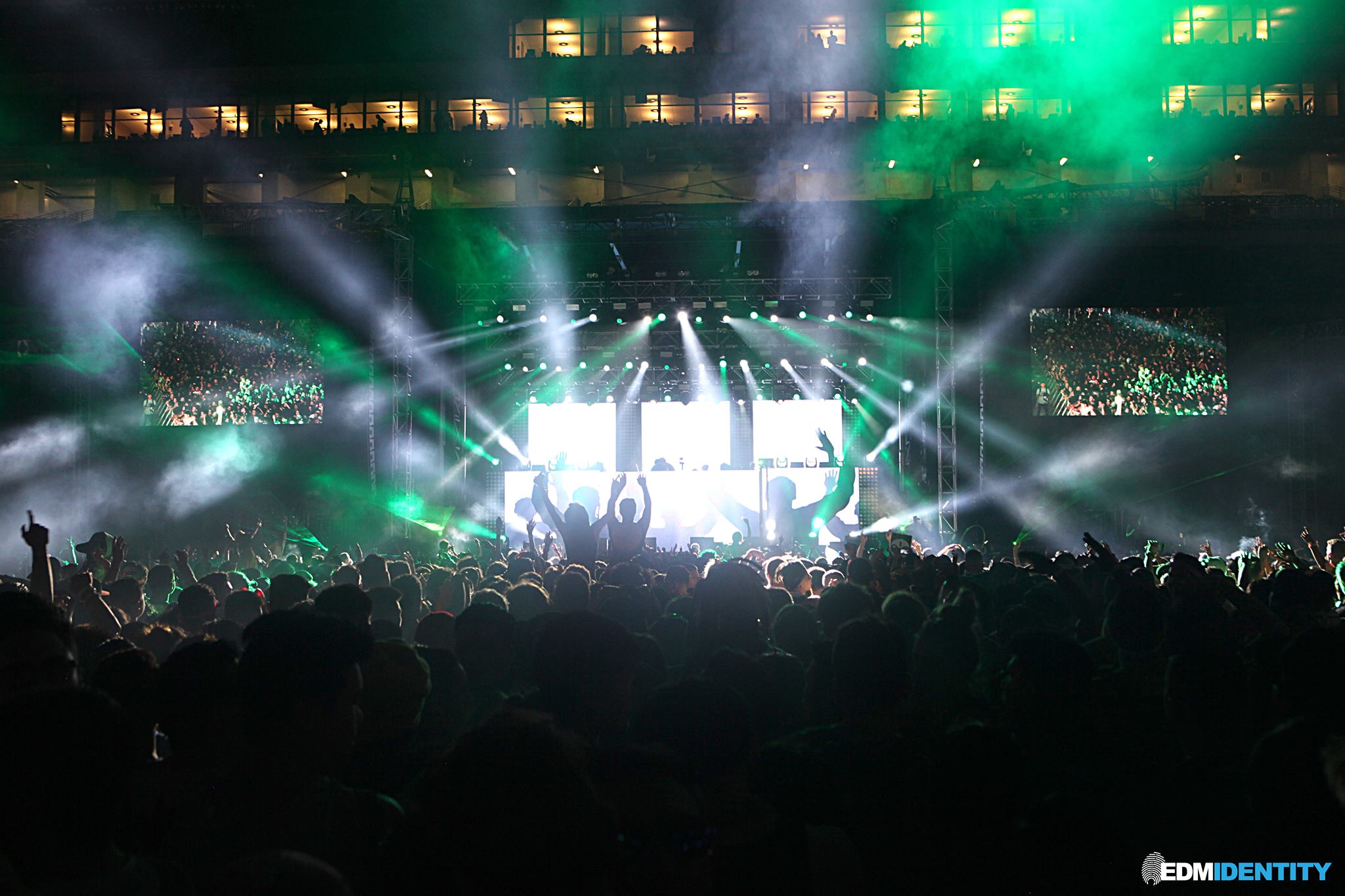 SuperCity Summer Fest 2016 was a culmination of the world’s top artists spanning multiple genres in attempt to draw both the EDM and local urban community. Artists who graced the stage included DJ Snake, Skrillex, Carnage, Laidback Luke, A$AP Ferg, Kiiara, Sage The Gemini, Krewella, DJ Sliink, and more. Unlike its predecessor SuperCity50 back in February, SuperCity Summer Fest was an immense improvement.

Utilizing the same venue, they seemed to be able to work out many of the issues that plagued the last event such as the insane wait times. By removing the previous VIP option and replacing it with General Admission Plus, attendees who purchased General Admission Plus were able to get into the venue in less than 5 minutes. With the implementation of properly staffed gates and efficient security, they seemed to have diagnosed that issue with the second installment.

Apart from the lines to get in, attendees didn’t have many positive things to say about the fluctuating ticket prices. Attendees who bought tickets during the initial announcement at $100+ per ticket  were upset to find out that if they had waited they could of saved $20-$60. Not a good look, but for the procrastinators this was amazing to see as ticket sales fell to $20-$40 the day of the event. With the reduced price of tickets, the event easily filled out allowing for a proper festival experience.

Now let’s talk about the music of SuperCity Summer Fest 2016! Starting the day off with Laidback Luke and Krewella, attendees received the perfect warmup. I especially loved that Krewella brought their own guitarist and drummer, which gave it a very live element to it. Definitely something you don’t see often at an EDM event unless it’s Coachella. Shifting away from EDM and onto the rap & hip hop artists was odd at first, but A$AP Ferg threw it down. As I watched from above I saw multiple mosh pits open up and attendees excitedly sing along to “Shabba.” It was a sight to see, but in no way did it top the sets from heavy hitters Skrilex and DJ Snake. Those two both know how to read the crowd unlike Carnage, whose abrupt pauses and transitions somewhat killed it for me.

Overall I give SuperCity Summer Fest the ok as they really did resolve their past mistakes. Although at first the lineup doesn’t seem ideal, it actually did flow quite nicely. I applaud WorldTown Inc. and Midnite Events for sticking with SuperCity and I love forward to seeing what they come up with next.