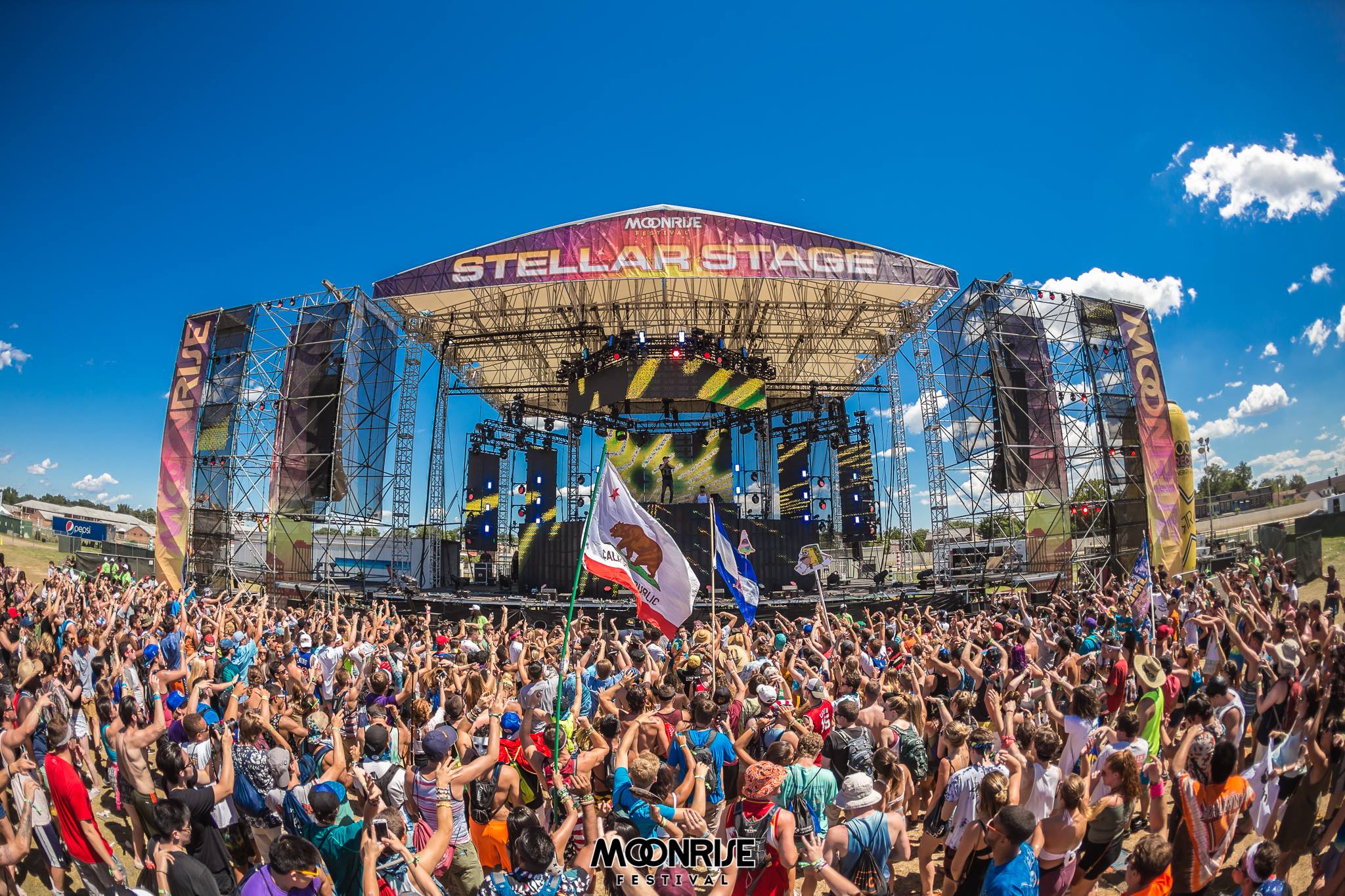 PLEASE NOTE: Moonrise Festival has caught wind of the reports by festival goers and has launched an internal investigation. If you attended the festival and were subjected to unprofessional treatment by security, Moonrise asks that you reach out to securityissues@moonrisefestival.com and describe your experience.

In spite of Moonrise Festival‘s star-studded lineup that featured spectacular performances from The Chainsmokers, Bassnectar, Marshmello, Ghastly, NGHTMRE, Gareth Emery and more, the two-day event held at Pimlico Race Course in Baltimore, Maryland may unfortunately be remembered more for the negative interactions and encounters fans had with festival security this year. Many people, myself included, report being subjected to a very uncomfortable experience at the event due to unethical treatment from the security staff. Allegations of theft, extortion, harassment and negligence (accepting money to jump lines and be waved through with illegal substances) have been reported by patrons both entering the festival and inside.

The most common pattern of reported behavior I have seen online is security targeting patrons smoking cigarettes, singling them out, accuse them of smoking marijuana or possessing narcotics and demanding that they hand over any drugs they have in their possession and/or pay them money or face being ejected from the event.

After receiving my wristband at will-call, I proceeded to security and was told that we must remove our shoes. My shoes in one hand, and belt and pocket contents (wallet, iPhone, car keys and SEALED, UNOPENED disposable e-cigarette) in the other hand, security patted me down, had the contents of my pockets examined, I was waved through by a security team member, and then proceeded to walk towards the entrance. That was when I was stopped by a different team member who said I could not bring my disposable e-cigarette inside as it wasn’t allowed, but he would let me bring it in if I paid him twenty dollars, or else I had to throw it away.

I wasn’t willing to pay twenty dollars, and felt uncomfortable by this strange and unusual proposition from a security guard, so I threw the e-cigarette away and entered the festival. Upon reviewing the rules and prohibited items on the Moonrise website, I have discovered that sealed/unopened disposable e-cigarettes are, in fact, allowed.

Moonrise Festival has caught wind of the reports by festival goers and has launched an internal investigation. If you attended the festival and were subjected to unprofessional treatment by security, Moonrise asks that you reach out to securityissues@moonrisefestival.com and describe your experience.

Editors Note: The original article featured a link to the CSS Security company, this link was incorrect and has since been removed.