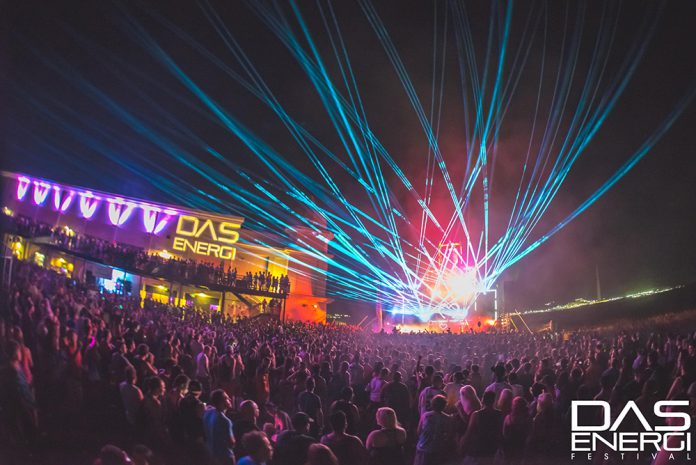 It’s the beginning of July and summer is in full swing, and that can only mean one thing. The current that connects us all is charging up for Das Energi Festival 2016. We cannot be more excited for the 5th installment of this festival, which expanded to two days full of jaw dropping musical talent, in a venue and location that is hard to beat.

Check out our previous coverage of Das Energi with our Ticket Announcement, and Single Day Lineup posts.

Das Energi tickets are still available HERE. Join in on the fun and tell the world you’re going by checking out their Facebook Event Page HERE!

To get you prepared for the festival which is just over a month away, V2 Presents has graced us with the official trailer for Das Energi, and it’s one of the best trailers they’ve released to date. The trailer is set on the shores of the Great Salt Lake, much in the same way the festival is. Elm Studios produced the video, and the cinematography, the story, and production are impeccable. It conveys the story of Das Energi in a way that words never could. Check out the YouTube video of the trailer below, or Click Here to see the Facebook video post.

But V2 hasn’t been sleeping after releasing the trailer, they almost immediately dropped another bomb shell on us. They announced the Das Energi Official Pre-Party with none other than English Garage legends Gorgon City. Be sure to catch them on decks the day before at the lovely SKY nightclub in Salt Lake City. Tickets for the pre-party are on sale now, CLICK HERE to purchase tickets. Stay up to date with the latest information by joining the Facebook Event.

In case you missed it, here is the Das Energy 2016 Day By Day Lineup: 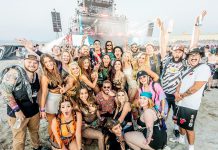 What to Wear to Das Energi Festival 2022 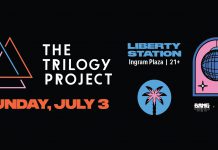 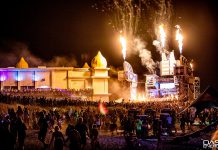