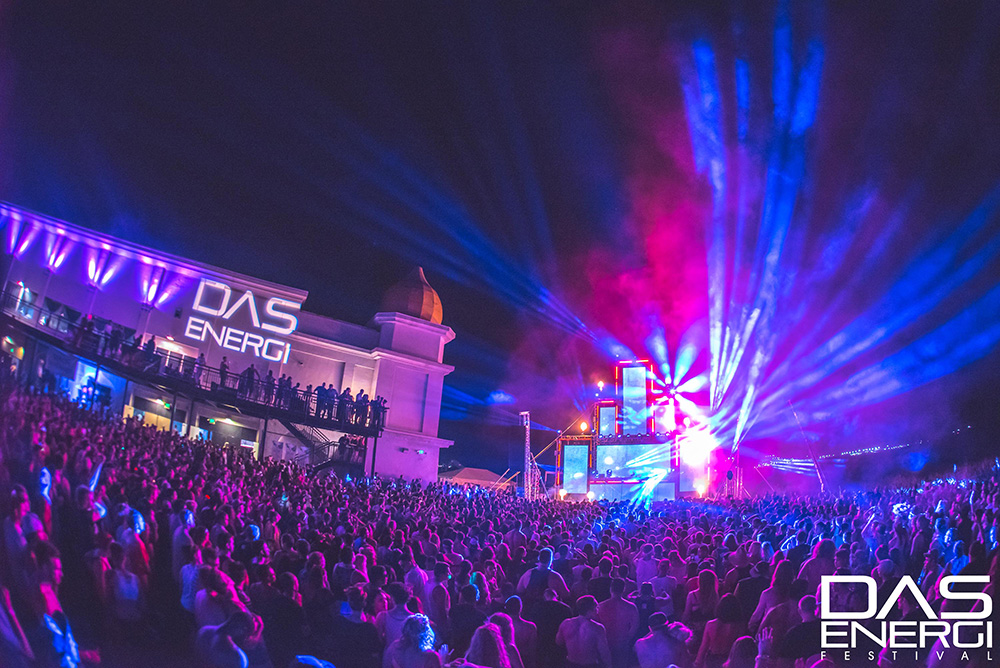 Tickets are now available for Das Energi Festival 2016, Single Day tickets were released today at 11AM PST. Click here to buy them.

Das Energi Festival 2016 is hosted in Utah on the shores of the Great Salt Lake over August 12th & 13th! Put on by a local Utah promoter, V2 Presents, it is definitely not one to miss this summer. They’ve pulled out all the stops for their fifth anniversary with a massive lineup. Originally a single day festival, it has expanded to two days as well. The venue is picturesque, hosted on the shores of the largest salt lake in the Western Hemisphere with mountains surrounding you in almost every direction. I don’t know about you, but that sounds incredible to me. In previous years, they’ve hosted names such as Hardwell, Tiesto, Adventure Club, Kaskade, Seven Lions, and Bassnectar. This year is no different. V2 stacked the lineup not only with huge names in dance music, but very talented up and comers who are sure to knock your socks off and leave you dancing all night long. Tiesto, Dillon Francis, Gareth Emery, Marshmello are just some of the names that top this lineup, but it doesn’t stop there. Keep going and you see numerous names that have been lighting the scene on fire in the past few months. Black Tiger Sex Machine, Slander, Illenium, Nora En Pure, Chill Harris, and Ilan Bluestone. No matter your tastes, Das Energi is sure to give you music you can get down to. Be sure to snag a ticket before it’s too late!