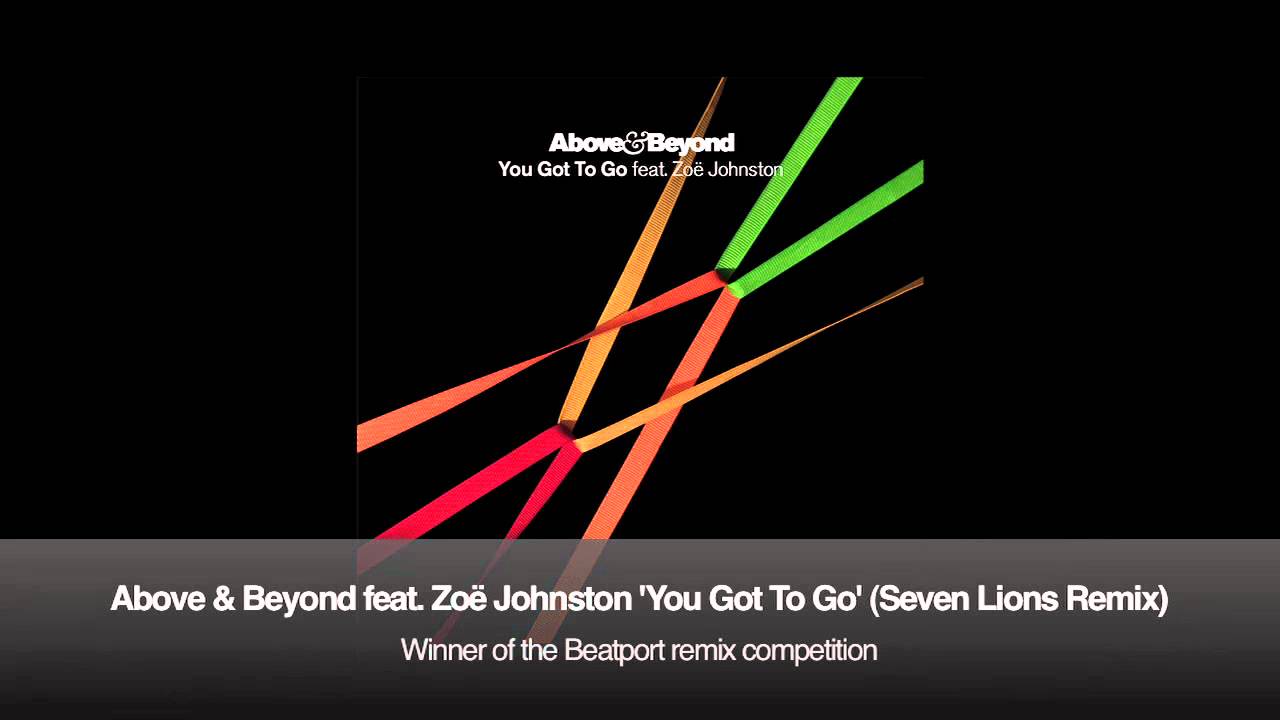 It was September 2011 when Beatport in partnership with Above & Beyond officially announced they were holding a remix contest for one of their songs “You Got To Go“. They released the stems for the song and producers all around the world got to work. Just over a month later they announced a winner, none other than Jeff Montalvo, AKA Seven Lions. Although he was no stranger to remixing Above & Beyond, having remixed ‘Satellite’ previously. The competition could not have gone to a more deserving producer than Seven Lions.

Stream Above & Beyond – You Got To Go (Seven Lions Remix) on SoundCloud:

In a track that was originally a trance anthem, with choppy synths, and the goddess Zoë Johnston on vocals, a producer would have to go above and beyond any normal production to make this track better than the original, and Jeff did just that. He takes a classic track and spins it into a melodic dubstep mainstay. One that almost any ‘chillstep’ fanatic, no doubt knows by heart. No matter how heavy the drop is or how entrancing the bass becomes, Seven Lions stays true to the original. Entrancing you in melodic vocals, mesmerizing synths, and deep bass notes this track is sure to stand the test of time as a staple in any of my playlists.

Check out our interview with Seven Lions by clicking HERE!

It’s been almost 5 years since this remix has come out and Seven Lions has definitely been busy honing his craft even more. With 4 EPs under his belt, a multitude of big name collaborations, and numerous singles and remixes Seven Lions has stolen a place in the heart’s of many.