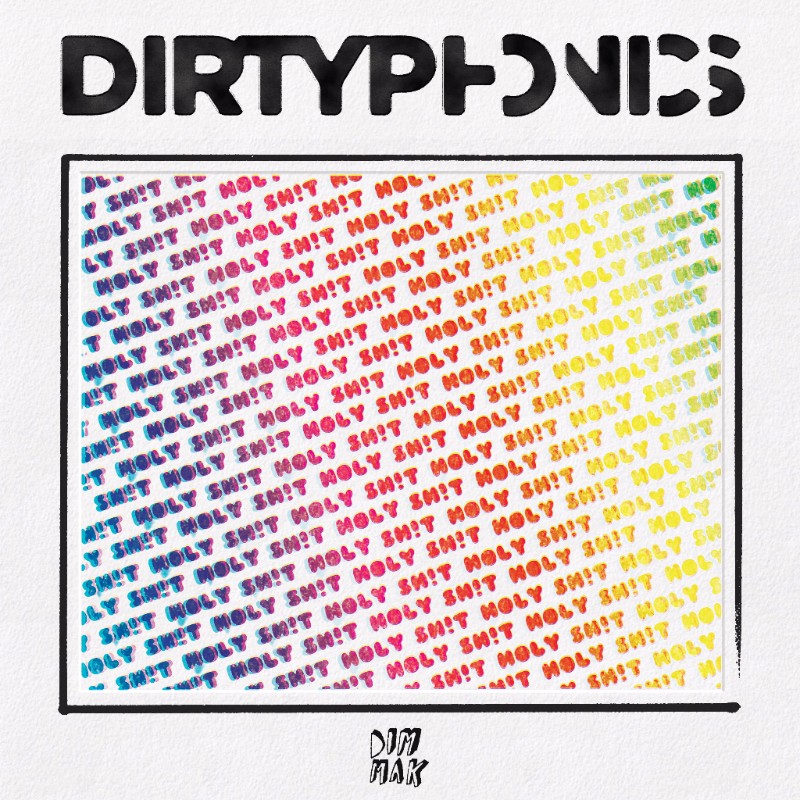 Dirtyphonics have embarked on their headlining North American tour and are keeping the beats fresh with a brand new release, “Holy Sh!t“. The track has received support from producers like Avicii, MAKJ, Habstrakt, and Ephwurd and has been dropped in sets all over the world. It boasts the staple Dirtyphonic bass sound and will, literally, have you muttering “Holy Sh!t” to yourself when the first drop hits. When you need a little boost of energy look no further than this new banger…

Since the release of their debut album in 2013, ‘Irreverence’, Dirtyphonics fans have been eagerly awaiting new music from the French duo. Last year the duo released a follow-up EP, ‘Write Your Future’, which landed the number one spot on Beatport hip-hop and with the release of “Holy Sh!t” maybe we are closer to another album or EP than we think! Be sure to check out Dirtyphonics as they come to a city near you and keep an ear out for new music!