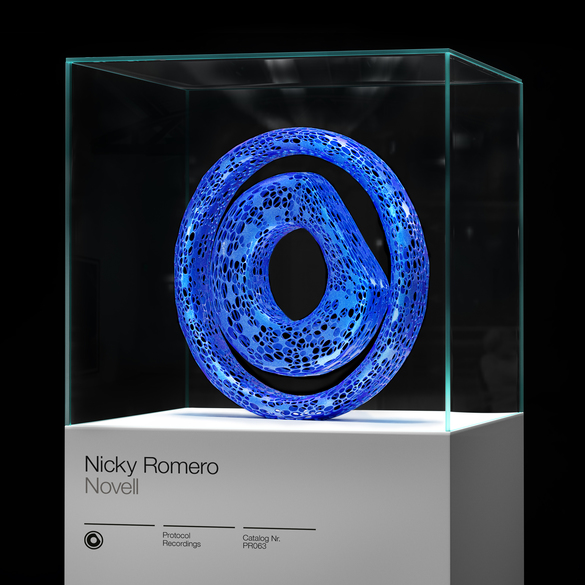 Dutch DJ Nicky Romero celebrates his return to music with his long-awaited single, “Novell.” When the track premiered during Steve Angello’s Ultra Music Festival Set, many festival goers were desperate to find out who was behind the ID. Now fans can listen and dance to the melodic-yet-dramatic,synth infused piece endlessly as the track has finally been released! Nicky named the track after the newest member of the Protocol Recordings family, Novell El Khatib, the son of Nicky’s tour manager and good friend Hatim and can be seen as one way Romero is celebrate new beginnings in his life, both musically and personally.

Stream a preview of Nicky Romero – Novell on SoundCloud:

Purchase or stream the track from a variety of other outlets HERE!

Want more Nicky Romero and Protocol Recordings goodness? Check out what they have in store for festival season. 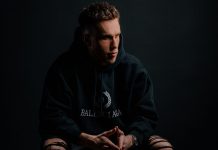 Nicky Romero Gears Up for Summer with Latest EP ‘Perception’

Nicky Romero Says ‘See You On The Dancefloor’ with New EP 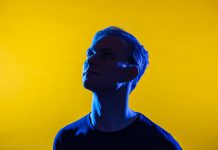 Tim van Werd Embraces ‘Who You Are’ on Debut EP