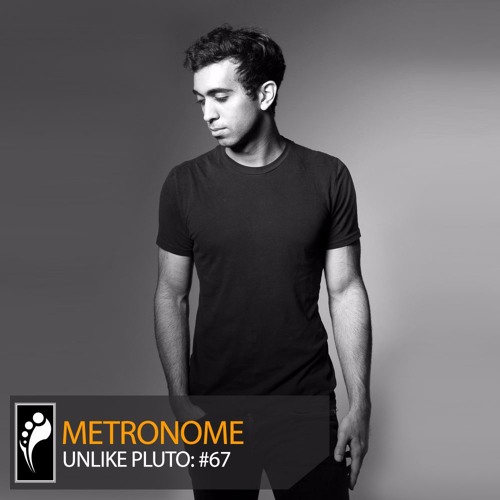 Unlike Pluto is one of the many LA-based young guns that is pushing the future EDM scene forward. He’s had a very wide variety of remixes over the past year from what I can remember. His remix of Diplo‘s “Revolution” making the biggest impression on my ears. In his Metronome mix for Insomniac released earlier this week he combines future vibes with dance floor tunes and bass-heavy tracks by Grandtheft, Caked Up, RL Grime, NGHTMRE, and more. Keep an ear out for his single, “Waiting For You,” ft. Joanna Jones about 30 minutes in!

Unlike Pluto’s Metronome mix is the 67th of the Insomniac series. His mixing style embodies exactly the aim of the series, as described by Insomniac:

Insomniac’s Metronome series features mixes from some of today’s fastest-rising electronic stars, as well as championed legends. It takes listeners deep across a wide range of genres, movements, cultures, producers, artists and sounds that make up the diverse world of electronic music.

Unlike Pluto is also going to be performing at Hard Summer 2016 this year on Saturday. Keep watch for the “Road to Hard Summer 16” posts that will feature many of the undercard acts!

Unlike Pluto has tried his hand at remixing big artists like Tritonal and even Jason Derulo. However, he’s still managed to keep a relatively low profile since he started dropping tunes on his Soundcloud account. His activity in the underground scene includes performing several times at Space Yacht, an event that began as a weekly party in Los Angeles and is now expanding as far out as NYC and New Orleans! This intimately wild party has been a great platform for Unlike Pluto to unleash his style of mixing huge dance beats and catchy pop melodies with the fusion of cutting-edge future tracks. This recent mix gives a taste of what to expect from Unlike Pluto tomorrow at Create Nightclub in Hollywood. He’ll be performing along with DJ 4B for a night full of bouncing.