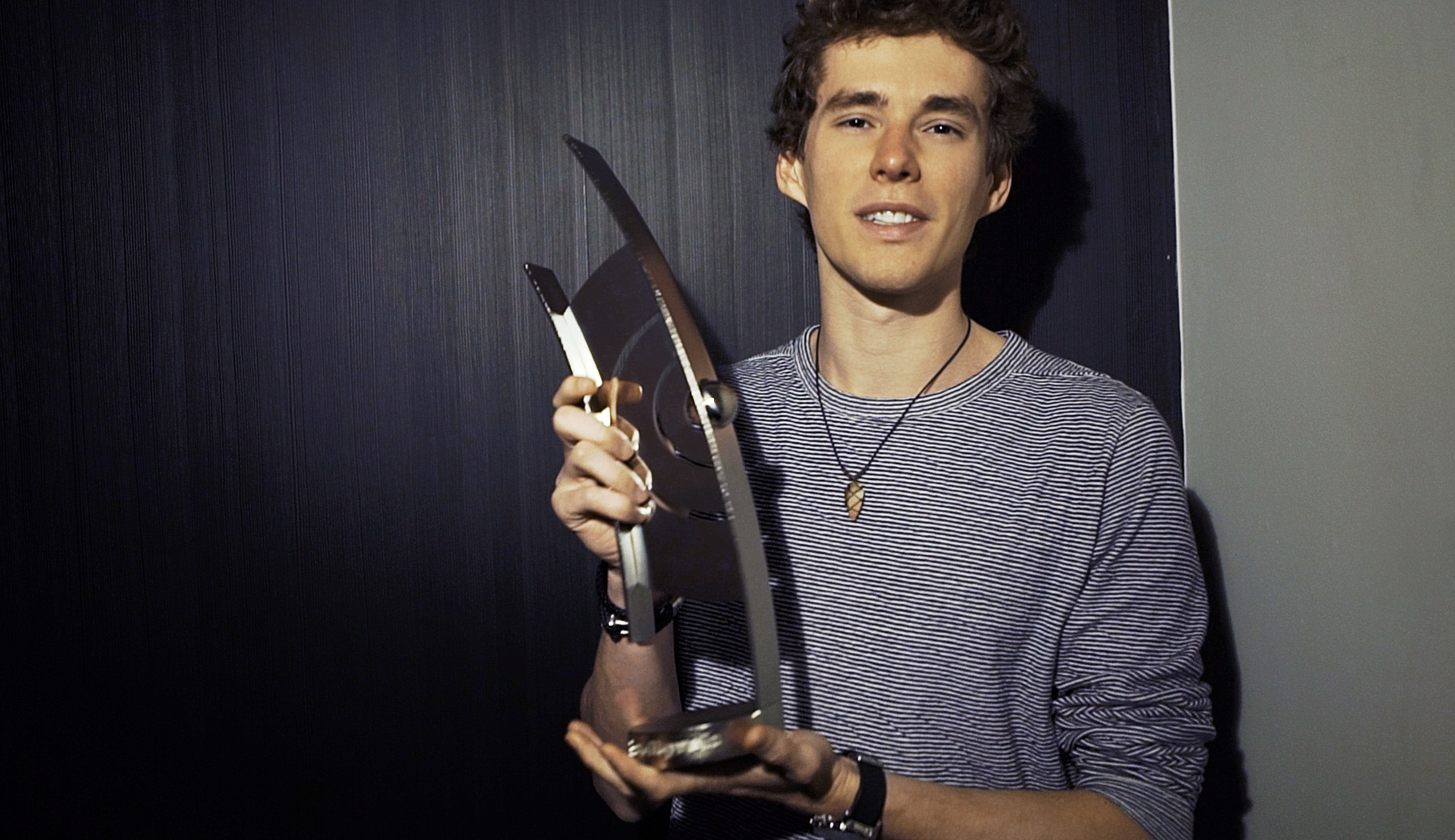 If you’ve been to an electronic event recently I would bet 100 high fives that you have heard “Are You With Me” by Lost Frequencies mixed into a few sets. It’s that one track you instantly know the beat to and sing the words to even if you get them wrong. The Belgian producer/DJ (Felix Safran De Laet) has become an instant sensation all across the globe and now has the accolades to back up his rise to success.

This year Lost Frequencies took home 2 ECHO awards, ‘Dance International’ and ‘Hit Of The Year’, from the ceremony held in Berlin (comparable with the U.S. Grammy’s). “Are You With Me” won “Hit Of The Year” and beat out other high-profile tracks from artists like Adele and Major Lazer Feat. DJ Snake & MØ. The track also became the #1 most downloaded track in Germany in 2015 and has received over 300 million streams worldwide to date. It is no surprise that “Are You With Me” has reached double Platinum and triple Gold in Germany while his new production “Reality” has also sold certified Gold and Platinum in the country as well.

Stream “Are You With Me” on SoundCloud!

Check out official music video for “Are You With Me” by Lost Frequencies here!

Unfortunately, due to his first tour in Norway Felix was unable to receive his awards in person, but sent a video to his fans thanking them for their continued support. Lost Frequencies said, “I’m SO happy with this ECHO Award. A massive thank you to every single one of my fans!”

“It’s such an amazing recognition to win these two ECHO awards and fantastic to see Lost Frequencies vision and creativity paying off after all the hard work. We were up against great artists and already felt honored just to be in there with the nomination so winning these awards is a very proud moment. It is also an amazing reflection on all the hard work that all the teams involved have put into it.” – Nick Royaards, Manager of Lost Frequencies

Lost Frequencies’ next single is to be released soon along with his highly-anticipated debut album which is expected to be released later this year! In the meantime…