Kygo Teams Up With Kodaline To Release “Raging” 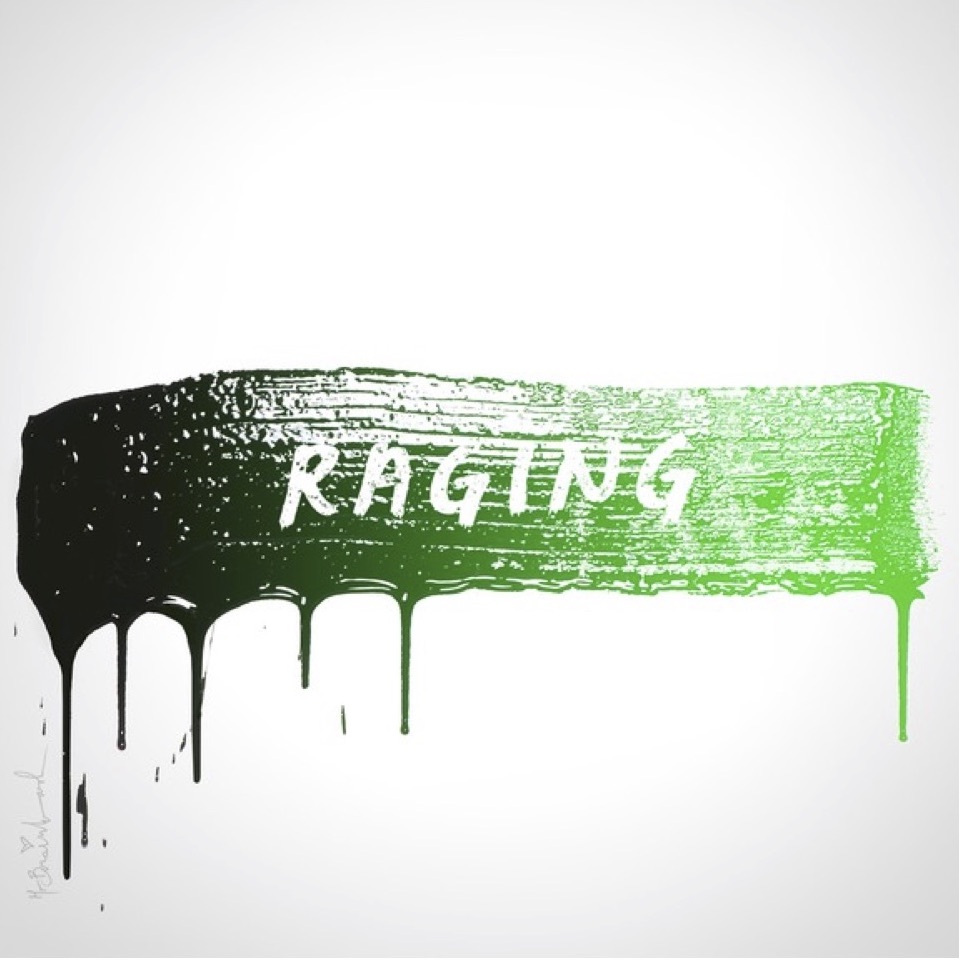 Norwegian tropical house artist Kygo teams up with Irish rock band Kodaline to release “Raging”. This is the latest single featured on the Kygo’s highly anticipate debut album, Cloud Nine, set to come out in just over one month. The track is one of many on this album that showcases the artists versatility  and ability to create music with performers from a variety of genres.