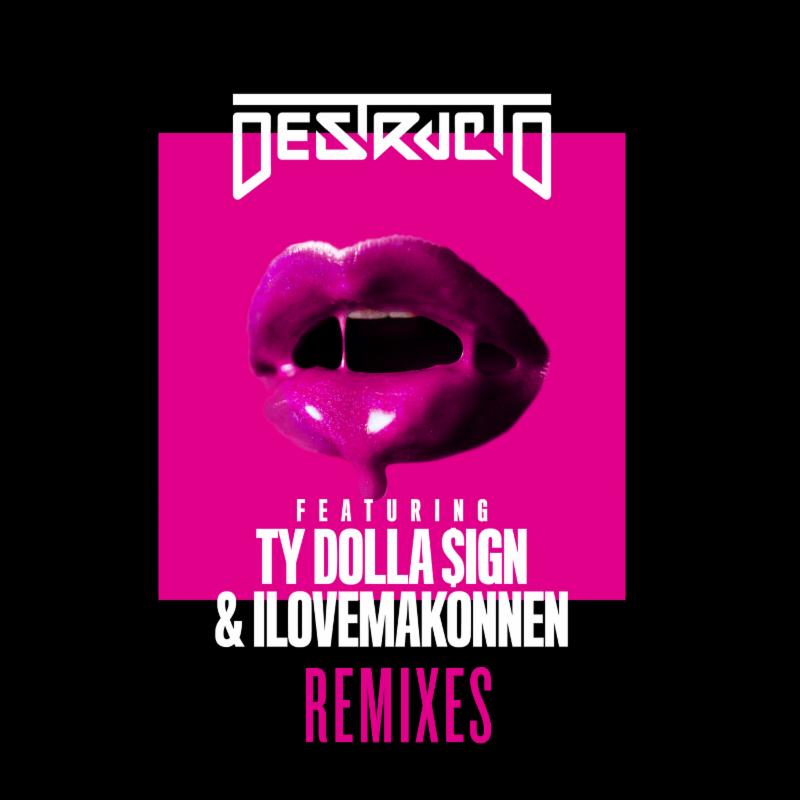 “4 Real” featuring Ty Dolla $ign and iLoveMakonnen is proving to be one of DESTRUCTO‘s most successful tracks. Since its release it has garnered over 3 million streams on Spotify and its music video has logged over 500,000+ views on YouTube. The track has also received remixes from top-notch producers such as the L.A. Leakers, Chris Lorenzo, Gerry Gonza, and Drezo which give the already epic track a new spin.

Each remix boasts the talent of each producer and gives “4Real” a rework it deserves. The Chris Lorenzo remix debuted at a cocktail party during Miami Music Week’s Smirnoff Sound Collective hosted by DESTRUCTO and the L.A. Leakers rework has received air time from Los Angeles’ Power 106 and Sirius XM’s Electric Area, Shady 45, and Pitbull Generation stations.

DESTRUCTO shows no signs of slowing down as he plans to officially release “Techno” and its remixes via Bunny Tiger on Monday, April 11. The track was co-written and produced with Wax Motif and follows the release of the other collaboration with Wax Motif, “Beatdown” featuring Vanilla Vass, which is out now via Night Bass + Ace Slater Remix.