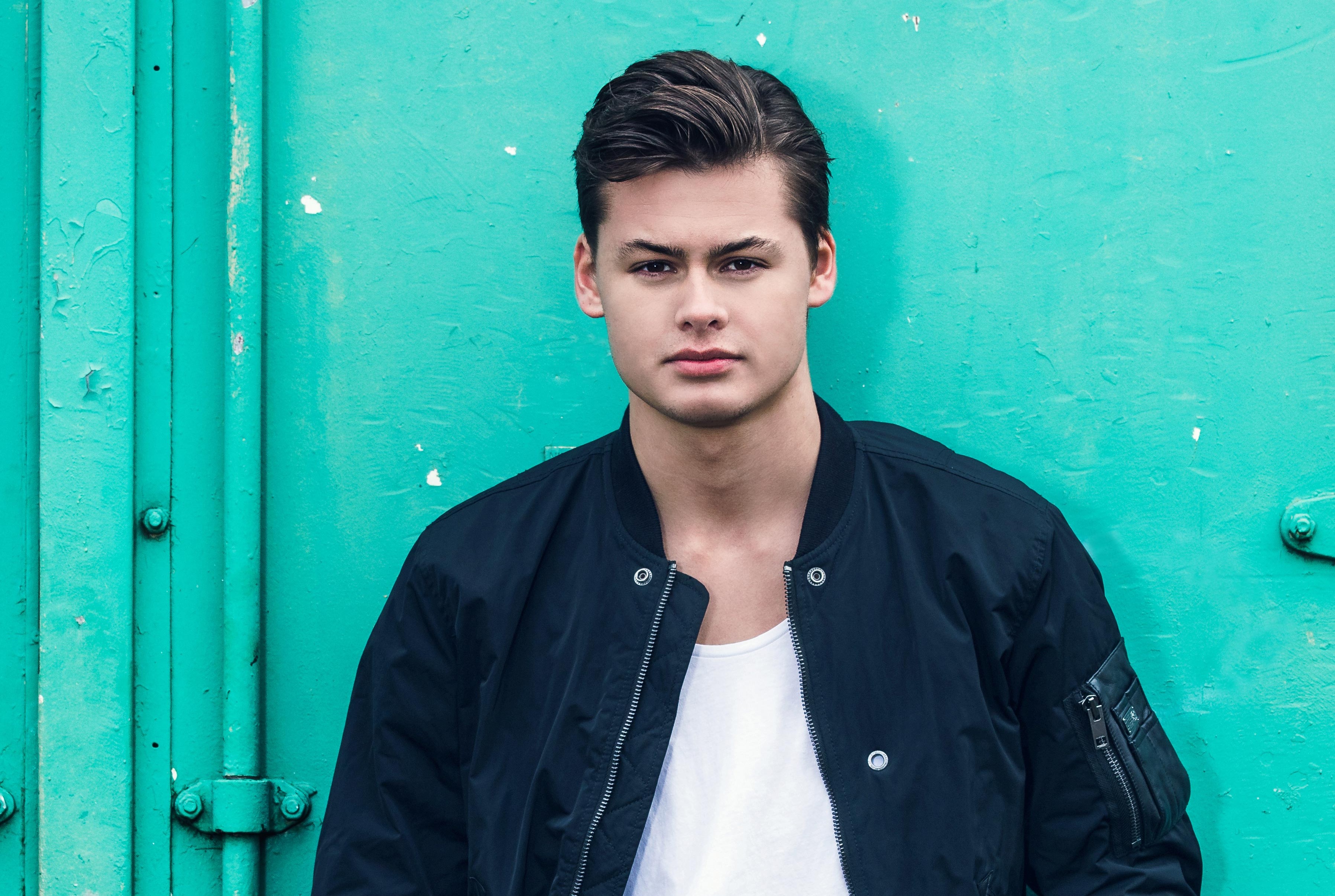 With Miami Music Week and Ultra Music Festival 2016 in the books, this year was certainly an epic year to remember. During his set, Tiesto had introduced the world a new and upcoming Dutch talent, Mike Williams. Tiesto pulled the young prodigy (only 19 years old) on stage, praised Mike and mentioned that they will be doing a collar release very soon.

For those who are not familiar with Mike Williams, he is a 19-year-old DJ/Producer from the Netherlands that has steadily started to make a name for himself over the last few years.  Mike started out by creating his music and distributing it through self-made bootlegs (including a different and unique version of Carly Ray Jepsen’s “I Really Like You,” which has gotten over 3 million hits through Soundcloud), followed by his first official record, “Sweet and Sour.”  Mike Williams has also caught the attention of other big name artists such as Dimitri Vegas & Like Mike, Oliver Heldens and Hardwell.  Tiesto has gotten so excited over this young DJ/Producer’s track that he has signed it to his Musical Freedom label, and supports him whenever he can.

That being said, Mike Williams is definitely one to keep your eye on because it seems the sky is the limit for this young man in 2016.