Dave Pearce Does It Right With “Trance Sanctuary” 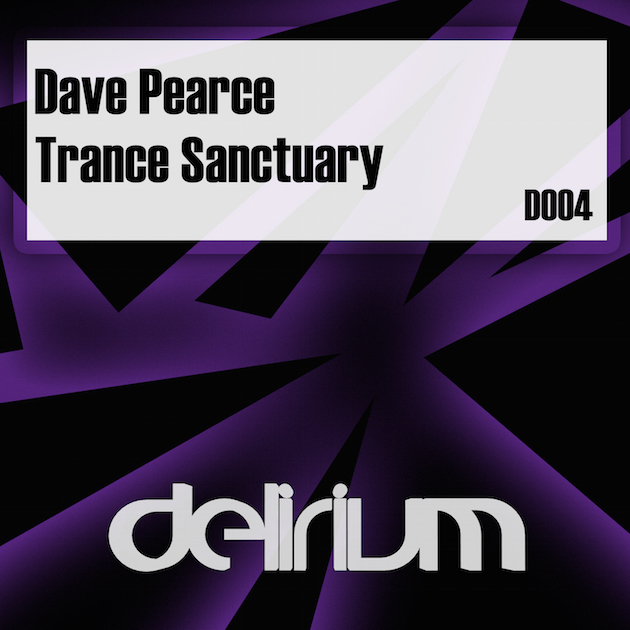 With a mix of both Big Room vibes and Trance feels, UK DJ Dave Pearce combines both styles to create the perfect new track, soon to be released on Beatport, called “Trance Sanctuary”. With a release date set for March 21st, Dave Pearce gives his fans a taste of this beautiful track with his audio teaser on SoundCloud and video teaser on YouTube. Already receiving attention from some of the biggest names in trance like Armin Van Buuren, Paul Oakenfold, Corti Organ, Anske, Antillas, Johan Geilan, and Manuel LeSaux, this track is destined to be a hit in both clubs and festivals alike. As a matter of fact, if you are a fan of A State of Trance, ‘Trance Sanctuary’ has already received some airtime and has been linked to the Trance Sanctuary party in London.

“I DJ’d at the Trance Sanctuary party with Alex M.O.R.P.H. on New Years Day and was blown away by the warmth of the crowd. It was such a beautiful thing to DJ there. I played this tune in demo form in the middle of my set and it had such a nice reaction that I decided to dedicate it to everyone associated with Trance Sanctuary and the London TranceFamily.” – Dave Pearce

If you aren’t quite familiar with Dave Pearce, just check out his collaboration with Ben Hennessy titled, “So Damn Beautiful”. This track, along with “Trance Sanctuary” is enough to allow Dave Pearce to claim his position in line with some of the greatest in the industry.

Stay tuned for more from Dave Pearce as the year rolls on. We hope he continues to release more tracks like this in the future and help to keep the scene new and fresh with incredible work. Don’t forget to put March 21st on your calendars to hear the full version of this new track.

Dave Pearce would love to connect with you on Facebook and Twitter. And for more info on the man behind the music, check out his website HERE!