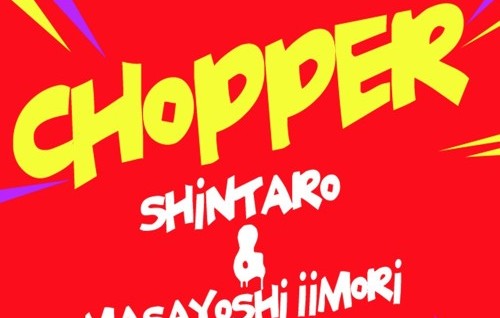 Let’s take a moment and get you introduced to the multi-faceted SHINTARO, world champion DJ and producer. This genre-diverse Japanese talent has is eyes set on the American market. He’s already been featured in a European Tour across major clubs in Belgium, Germany, and Holland. He’s touched down on major clubs in Taiwan, special guest at events in Singapore, Malaysia, Taiwan, Shanghai, and Beijing. He’s played ENCORE Festival and played the main stage at Ultra: Japan. Now he is setting his sights on America while working in the studio on original productions.

Listen to the CHOPPER EP here:

Going forward, he will be performing another tour across Japan and across Asia. Be ready for this Japanese artisan to make his way to the states soon!

Be sure to follow SHINTARO on Social Media and be ready for his inaugural US tour!