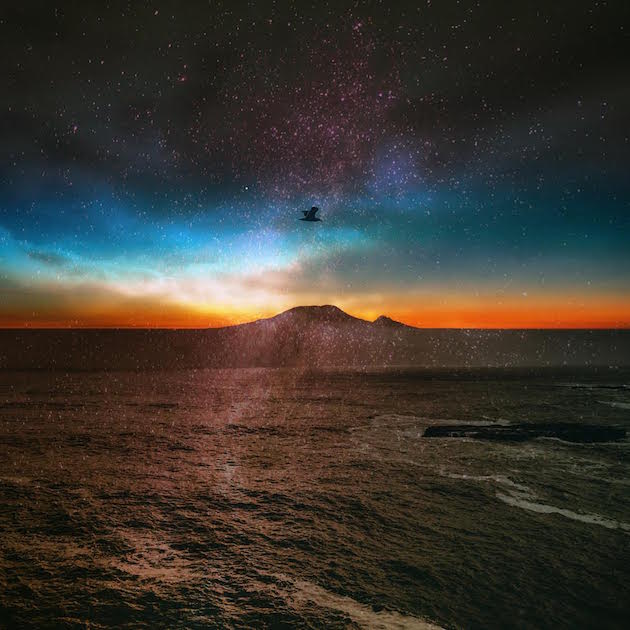 American producer, Ryan Farish, is well-known for being unique and experimental with all of his music creations and endeavors. He has been blessing our ears with epic music since the 2000’s. Last year, he released his latest studio album called Spectrum. The album debuted at #5 on the Billboard chart and painted an amazing portrait of just how unique his sound is and how much talent he has. I had the opportunity to review the album after its release as well as speak to Farish about his thoughts on it!

Farish is back at again with a new track set to be released March 18th on his own label – Rytone Entertainment. ‘Skyline’ is an absolutely stunning and beautiful “chill” song full of exclusive sounds and beats that we have come to known from Farish. The melody of the track includes elegant piano sounds mixed in with alluring synthesizers and brings a ton of emotions to the surface when listening to it.

Pre-order the track on iTunes or Google Play.

Farish let me know in his interview that he is currently working on his next album where he is exploring collaborations and dozens of new ideas. The album is set to be released later this year.

Check out the teaser video for ‘Skyline’ here: