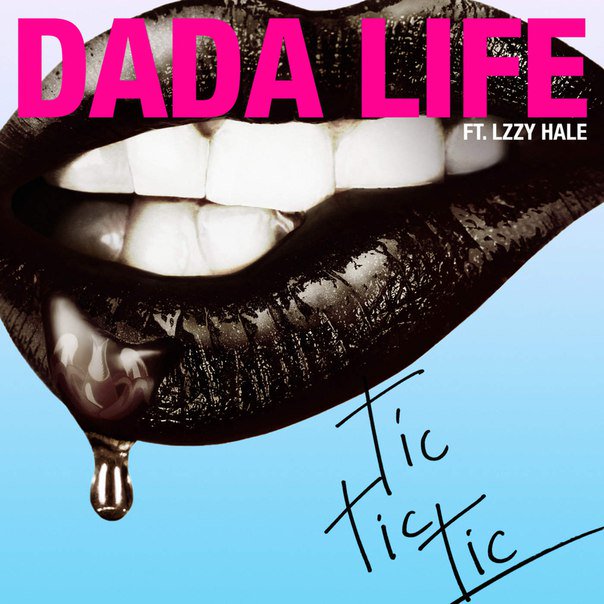 Dada Life (Olle Cornéer and Stefan Engblom) have produced some of EDM’s most popular dance anthems and are back at it again with their most recent release ‘Tic, Tic, Tic’ featuring Lzzy Hale. The track premiered on PopMatters.com on February 25 and can now be purchased via iTunes and streamed via SoundCloud. The track fires on all cylinders as it combines hard Dada synths with Lzzy Hale’s rock vocals to create another track destined to be set on repeat.

The Stockholm-based DJ-duo are not only staying busy in the studio, but are also set to play huge shows all around the world throughout 2016. Most recently playing EDC Mexico on Saturday, February 27, Dada Life have a handful of upcoming performances including Lucky Festival in Tacoma, WA (March 12), Beyond Wonderland in San Bernardino, CA (March 18), The Raleigh in Miami, FL for ‘Miami Music Week’ (March 19), and their Dada Land Before Time headlining concert at the glorious Red Rocks in Morrison, CO (May 21). You can also always catch Dada Life as they continue their Las Vegas Residency at Hakkasan.

Olle and Stefan both bring a passion to their sets that cannot be match and radiate energy through the dance floor with their infectious dance tunes. That’s why whenever they play a show near me, I have to get tickets. No matter what, you are bound to leave a Dada Life set with a smile for multiple reasons: because their epic sets leave your body riddled in endorphins, or because they might literally throw smiles at you. Either way, if you don’t have the Dada in your life, check out their new track ‘Tic, Tic, Tic’ and get yourself to one of their upcoming shows! “We’re always looking for that specific feeling of happiness and rage at the same time in our music,” says DADA LIFE. “We really want people to be smiling while they’re hurting themselves. This time we think we really nailed it!”

More details on tour dates can be found here!