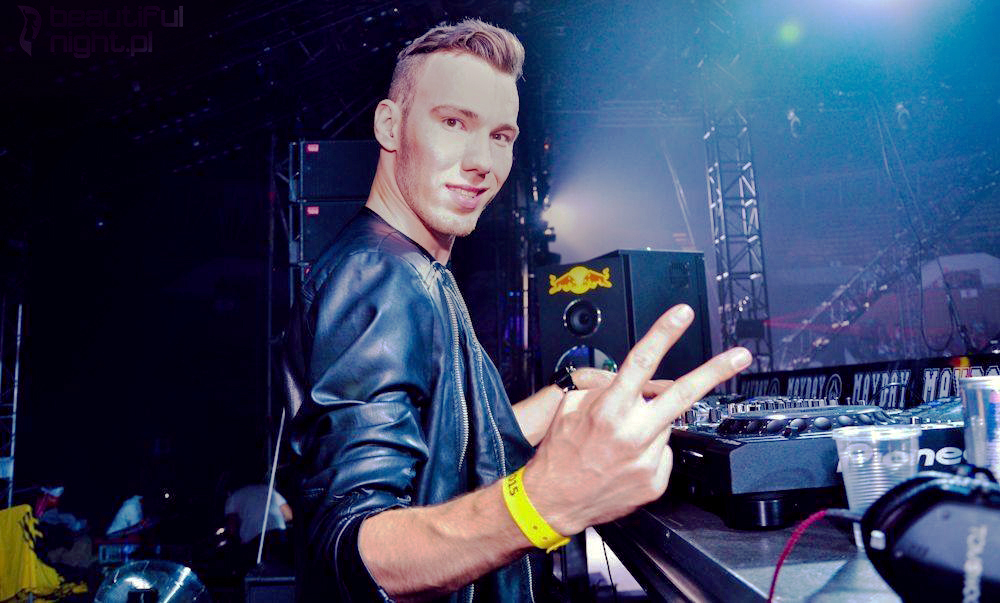 Tom Swoon is no stranger to great tracks, I have personally been following him since I heard his remix of Ellie Goulding’s track “Hanging On“. He has most recently remixed Hysteria by Steve Aoki and Matthew Koma and shows the same talent he’s presented from the beginning. He has played all over the world to include stops at venues in London and Osaka. As an up and comer he has a lot of featured content on its way and be sure to check him out.

After playing around at venues around the world including unique stops like Osaka and Jakarta, where has been your favorite place to play in the last year?

It’s hard to pick just one venue! I have to say I loved every single time I was in Asia, so yeah – Asia in general has to be my favourite!

What about electronic music helps you engage with fans live?

I think it’s not only electronic music, but music overall. It has this unique power to connect people, it’s a language itself we all speak, even though we might come from totally different places in the world. You know, seeing all these faces for the first time and still feeling immediately connected with all of them is something magical.

What is your favorite thing to do when you’re on tour apart from playing the live show you’re playing?

I’m generally so tired with all the travelling that sleeping is something I would be looking forward to…oh and of course seeing and experience the city life.

What do you think of the electronic scene around the world? How does it change?

I’m mainly glad to see less and less genre-wars going around. People and artists are opening up to more sounds, and that’s cool! Also I’m glad to see the electronic music booming in more and more places around the world.

What is your favorite aspect of making Lift Off Radio? And how has it made an effect on you as an artist?

In the very beginning of my musical journey, I remember how happy I was seeing someone supporting me, therefore it’s magical to provide kind of same feeling to these aspiring producers when I spin their records on my show! Running a weekly broadcast is a big responsibility, but it also opened me up and helped me gain some confidence with the microphone!

Who are some artists you’ve collaborated or played with that have made an influence on your sound?

I was often looking up to names like Avicii, Laidback Luke and Porter Robinson – having the opportunity to play with them was sort of a dream-come-true moment! Hearing them live, getting a chance to talk for a bit and even stay in touch later gave me lots of inspiration for my music

What can we expect to see from you in the near future and into festival season?

Lots of new music! I have collaborations and releases on A-list labels coming up, which I still can’t reveal yet, as we are still sorting out last details about release dates etc, but I can already tell that it will be more than just the “Tom Swoon-sound” you know from before! Also, watch out for a huge festival announcement coming very soon!