With the release of Star Wars: The Force Awakens this past December, the Star Wars hype has been in full effect (though I’m not convinced it ever really went away). As if the franchise wasn’t already ubiquitous enough, Star Wars has now found its way into electronic music with Star Wars Headspace.

Star Wars Headspace – produced by Def Jam co-founder Rick Rubin and released via Disney, Hollywood Records, and American Recordings – infuses R2-D2 and C-3P0 style beeps and bloops throughout its tracks in a way that fans are sure to appreciate. The album also incorporates a variety of Easter eggs and fan service for every level of Star Wars enthusiast.

Star Wars Headspace is out now and features tracks from your favorite artists including: Kaskade, GTA, Galantis, and many more!

The full album is available for purchase HERE.

Check out the full album on SoundCloud: 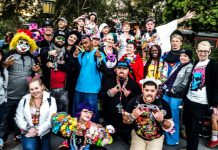 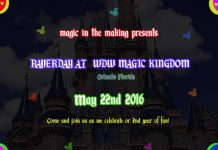