BOOSTEDKIDS and Blasterjaxx Team Up For “Get Ready” 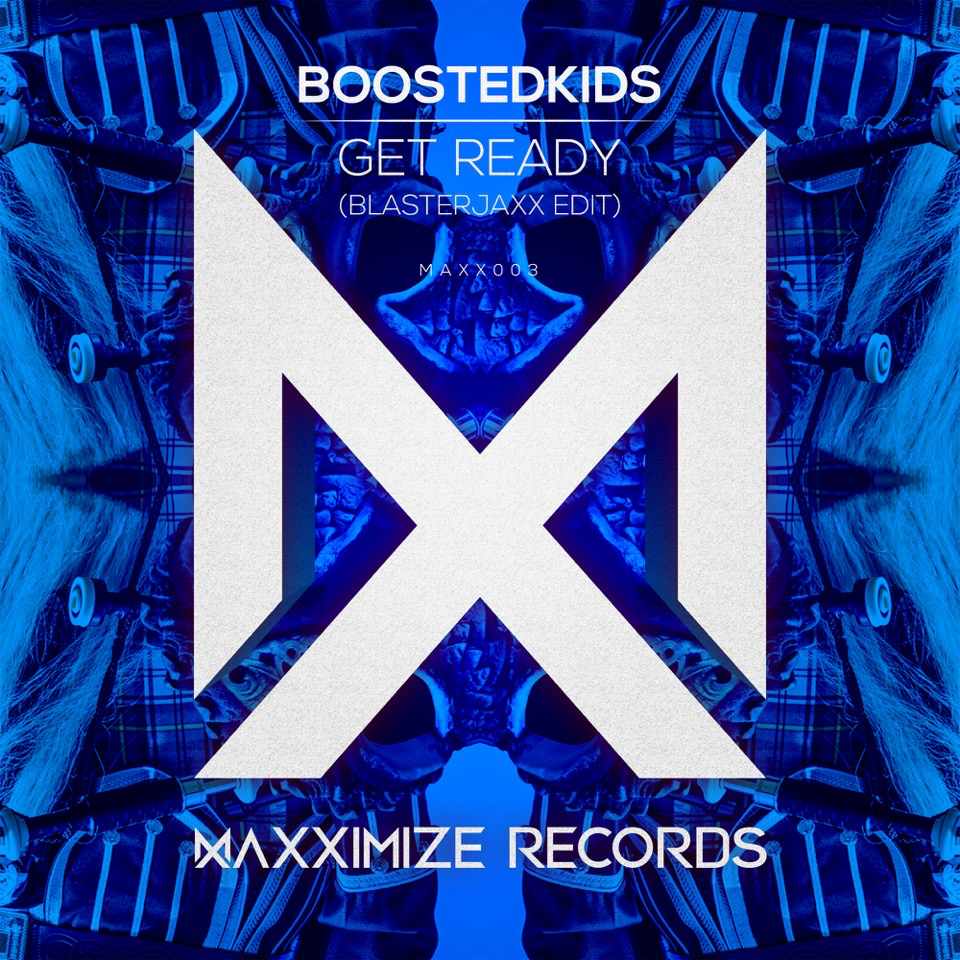 BOOSTEDKIDS and Blasterjaxx Team Up For “Get Ready”

Attention all dance floors! There is a new track hitting the airwaves that promises to get those feet moving and jumping. Created by Italian duo BOOSTEDKIDS and edited by Dutch duo Blasterjaxx, ‘Get Ready’ has arrived. With support from Dimitri Vegas & Like Mike, Tiesto, Nicky Romero, Rehab, W&W, Vinai, Bassjackers, and MAKJ, this energetic track cannot be ignored as festival season draws near.

BOOSTEDKIDS and Blasterjaxx both saw their big break in 2013. For the BOOSTEDKIDS, this happened when they collaborated with the kings of main stage Dimitri Vegas & Like Mike to release ‘G.I.P.S.Y’. This particular track was used in the official 2013 Tomorrowland aftermovie and hit top 10 in Beatport, drawing in support from all of the EDM heavy hitters. Blasterjaxx saw their rise to EDM fame when Tiesto picked up their track ‘ Loud and Proud’ which quickly led to the opportunity to remix the intensely popular ‘ Adagio For Strings’. Later, Blasterjaxx landed a collaboration with Tiesto to remix Ultra Music Festival’s 2013 anthem. So indeed, 2013 was a very good year for both BOOSTEDKIDS and Blasterjaxx alike.

Fate would have it that BOOSTEDKIDS and Blasterjaxx would eventually come together to create a track that would make an impression and re-energize the scene with a fresh, powerful, hype MainStage track. You can hear both BOOSTEDKIDS and Blasterjaxx personal styles throughout and it truly consists of the perfect blend of talent from both DJ duo’s. Check out the video and ‘Get Ready’ to have a dance party!

Love the track as much as we do? You can pick up your copy here.