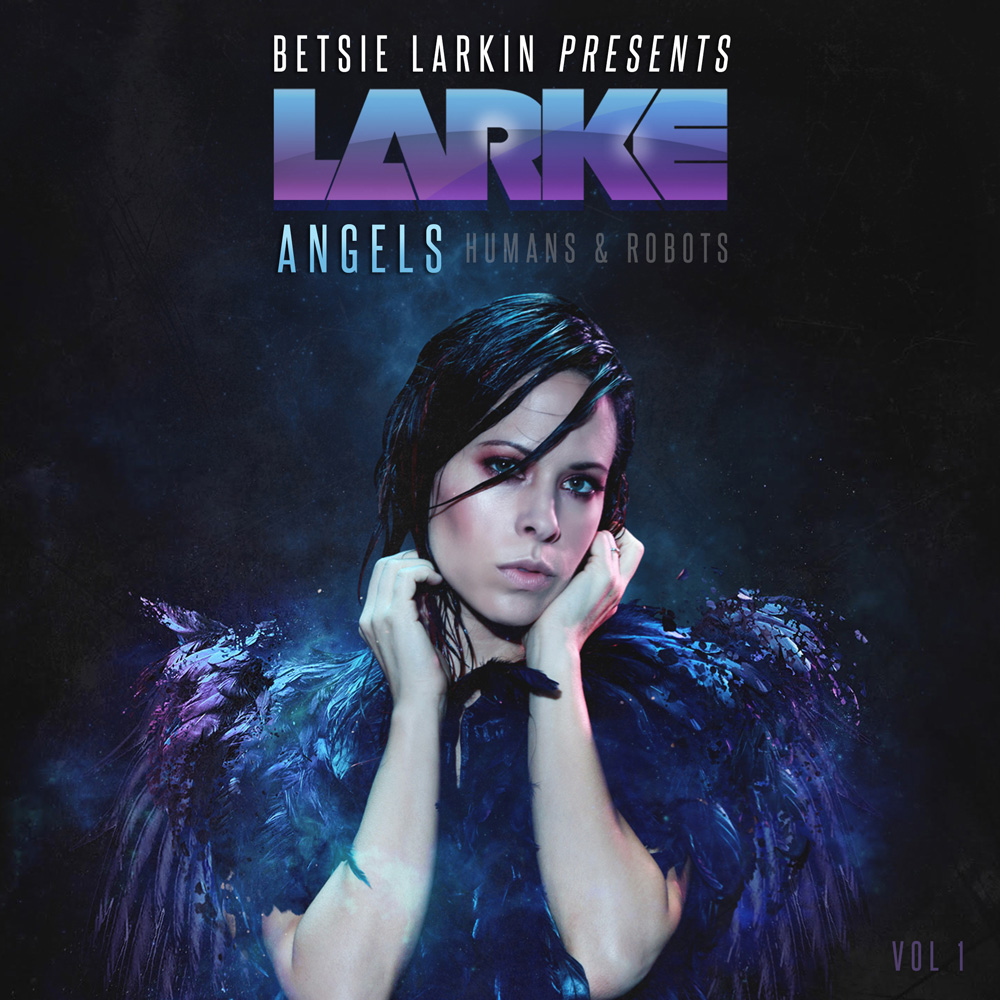 Great news has arrived for all Betsie Larkin fans! The release of a ‘Presents Larke’ project playfully titled ‘Angels, Humans & Robots’ has landed! Released on February 12, this album frames both original productions as well as mix compilations from some well known electronic music heavy hitters.

Betsie Larkin has created stunning work throughout her career and as a touring artist she has been invoking inspiration from all over the globe. She has worked with some of the greatest names in the industry including: Ferry Corsten, Armin van Buuren, Solarstone, Super8 & Tab, Bobina, John O’Callaghan, Giuseppe Ottaviani, and Lange, to name a few. In 2011, Betsie partnered up with Blackhole Recordings to create her solo debut album entitled, ‘All We Have is Now’. Having been highly successful and offering a string of top 10 chart singles, Betsie has earned her bragging rights. This month, fans are through the moon excited to dive into her new album ‘Angels, Humans & Robots!

‘Angels, Humans, & Robots’ include already released tracks including, ‘We are the Sound’ and ‘Robot Poetry’. It also includes first time team ups with Paul Van Dyk & Las Salinas in the form of ‘Love is’ and a co-production with Dennis Sheperd entitled ‘Let it Rain’. Many of the tracks on the album include spectacular vocals including, LTN’s take on Lyonheart’s ‘Amelia’ and ‘An Autumn Tale’ from Beat Service & Ana Criado. Want more instrumentals? Have no fear because she has that for you as well! Just take a listen to ‘Phoenix’ and ‘Epoch’ and get ready to fall into trance bliss. There is no doubt that this album already has and will continue to create a beautiful buzz in the electronic music scene.

Want more? For everything Betsie Larkin head to: www.betsielarkin.com or check her out via social media on Facebook and Twitter.