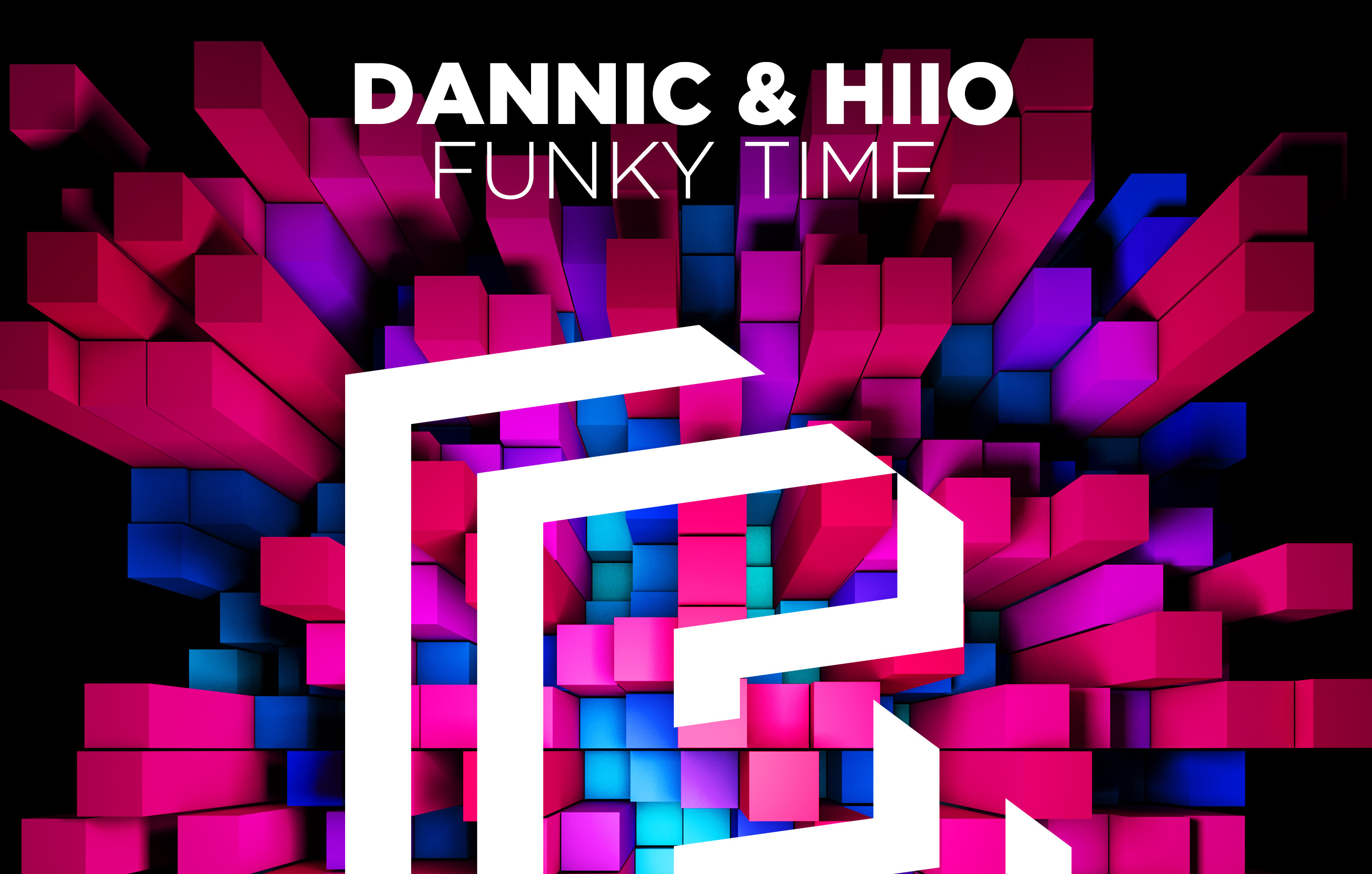 After meeting at Tomorrowland Brazil in 2015, South American powerhouse HIIO and Dutch superstar Dannic decided to come together to collaborate on a new release. Named “Funky Time”, this big-room house single combines signature big-room synths with everything from rolling basslines to enticing drops and it is sure to be the next festival anthem. The track will be available on February 15, 2016, as the first release from Dannic’s Fonk Recordings.