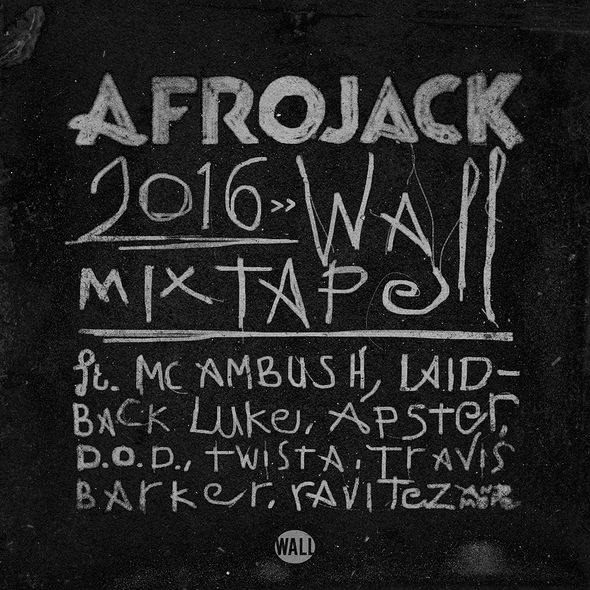 Afrojack and Hardwell have been making so much noise with their latest release “Hollywood”! Being dubbed as the anthem of their respective sets in the summer of 2015, it has reached #1 on the Beatport charts. The track is a beautiful mixture of the two Dutch artist’s sounds that will keep you moving throughout the night. Fans seemingly agree with 800,000 plays across YouTube and SoundCloud in just the first week of release. Afrojack is celebrating the release with the “2016 WALL Mixtape” for your listening pleasure. The “2016 WALL Mixtape” was released with Afrojack’s biggest fans in mind. It features unreleased and new material from the Dutch DJ and support from other stars such as Twista, Laidback Luke, Travis Barker, and more! It’s definitely a nice appetizer for more to come with surprising ear treats for fans old and new!