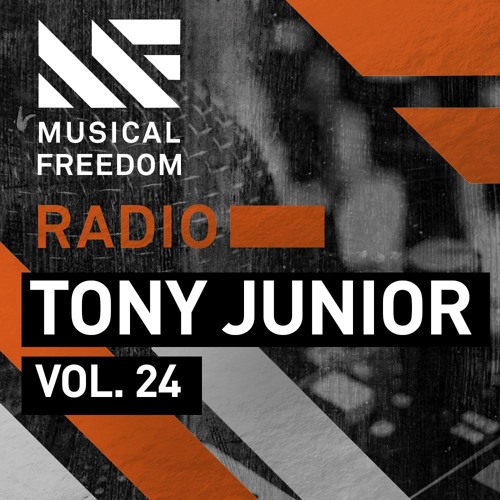 Musical Freedom Records has debuted the first episode of 2016, Musical Freedom Vol. 24 featuring Dutch DJ Tony Junior! The mix series has been re-invented by Tiësto‘s label for artists to showcase their own music in a 60 minute set. Artists can toy around with new genres or formats, bringing surprises and new releases with them along the way. Examples of this unique way of presenting DJs to the world in 2015 included Oliver Heldens’ classic disco set, Don Diablo’s chill mixtape, and The Chainsmokers’ sharing 60-minutes of music that has influenced their identity. Tony Junior is a Dutch musical prodigy and is known for his antics on stage and hilarious shenanigans on Dutch National TV. Since its’ release in December, his collaboration with Tiësto, “Get Down,” has held the #1 spot on Beatport’s Electro House chart for three weeks straight.

When asked about the spotlight on Musical Freedom, Tony Junior said:

“Making radio shows can be a hassle, but here’s one I really enjoyed! So much fun to work with music from these upcoming producers, discovering new sounds and mixing it all together – you’ve got my support guys! Enjoy this guest mix, right here at Musical Freedom.”