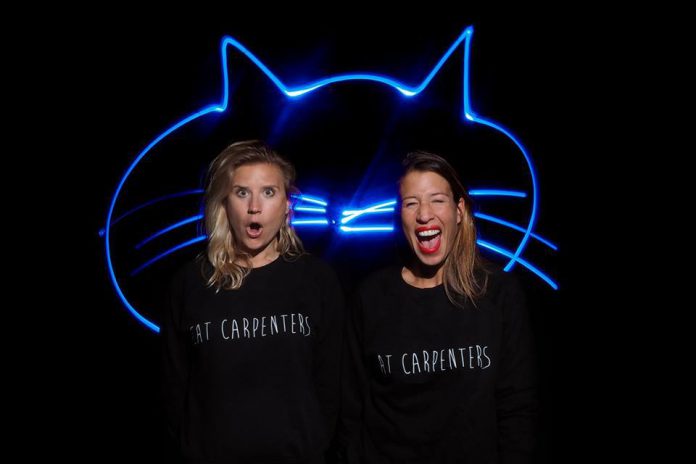 Dutch duo, Cat Carpenters reveal their debut original, ‘The Time is Now’! This is a song that will surely make you swoon. To complete the package, ‘The Time is Now’ features remixes from George Whyman, Stil & Bense, and Nelson Pour. Soundplate Records provides us with this Deep House record that will make you feel ready for a nice summer vacation on your favorite beach anywhere in the world. So take a load off and listen to his track!

Tess van Zwol and Claire Sloother, make up Cat Carpenters. The two have been known for their DJ sets at the likes of Watergate Berlin, Amsterdam Open Air, and even a guest mix on SLAM! FM – the biggest pop radio station in the Netherlands. Aside from their DJ sets, Cat Carpenters have also done official remixes for Universal including a remix of Dotan’s hit, ‘Home‘ and DI-RECT’s ‘You And I‘. ‘The Time is Now’ is out now via on Beatport and iTunes so go grab your copy while you can!
DJ SUPPORT:
Bakermat
Sam Feldt
George Whyman
Vanilla Ace 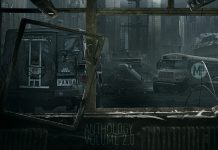 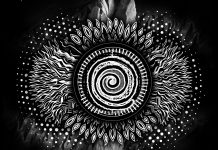 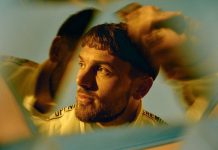 Franky Wah Warns Us That We ‘Should Have Seen It Coming’