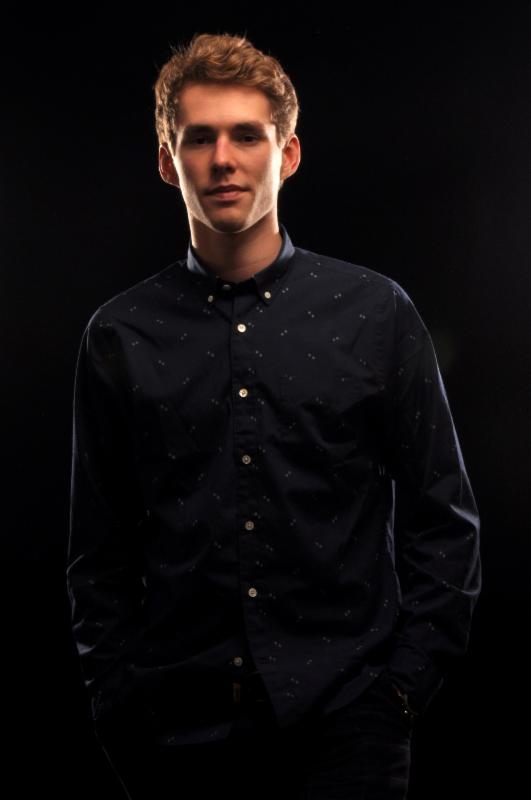 After earning well deserved fame for his unique and mesmerizing indie dance songs, Belgian producer Lost Frequencies will finally have his acclaimed singles “Are You With Me” and “Reality,” available on Ultra Music! Alongside the release of his music, this winter he’ll cross the Atlantic to appear here for the first time ever, achieving the American Dream, with just a few limited DJ shows starting on January 29 in New York. His sudden rise within the past year, and the release of his music in the U.S., makes it important to purchase these tickets soon!  In the spring, he’ll return again to appear at Coachella Saturday, April 16 & 23.  The complete list of dates follows below. “Are You With Me”

His single “Are You With Me“- a reworking of country artist Easton Corbin’s track–made it to #47 Hall of Fame on Shazam and has reached platinum status in the Netherlands, Belgium, Norway, Sweden, Denmark, Finland, Italy, Switzerland, Spain & the U.K., with gold status in France, GSA, Russia & Canada. It spent eight weeks at #1 in the airplay charts Europe after four weeks at #2. Lost Frequencies is quickly gaining recognition for producing a new and intuitive style of quality music. It’s hard to believe that he began producing in earnest just three years ago after getting his very first computer. Growing up in a musical family, Felix played piano alongside his brothers from a young age. Never one to settle in place, De Laet takes his inspiration from hip-hop and jazz to drum n’ bass.   He loves to incorporate the old (Lost Frequencies) into exciting remixes, and this love quickly turned into the need to produce original compositions.

“Are You With Me” is available for purchase here: HERE

His productions are bona fide smashes, music that is irresistible to move to. Felix De Laet a.k.a. Lost Frequencies peaked with his song “Reality” featuring Janieck Davey at #1 on the singles charts in over ten countries and ruled European airplay charts for nine consecutive weeks!  It reached platinum status in the Netherlands, Italy, GSA and Spain and hit #1 Dance Global and #4 on the general Shazam Charts, while also hitting  #30 on Spotify’s Top 100 tracks. America’s lucky to finally have him! Once you take a listen, you’ll understand the harmonious fun-loving energy his music evokes and why this tour is about to be one for the books!

“Reality” is available for purchase HERE

Check out Lost Frequencies out on Social Media: