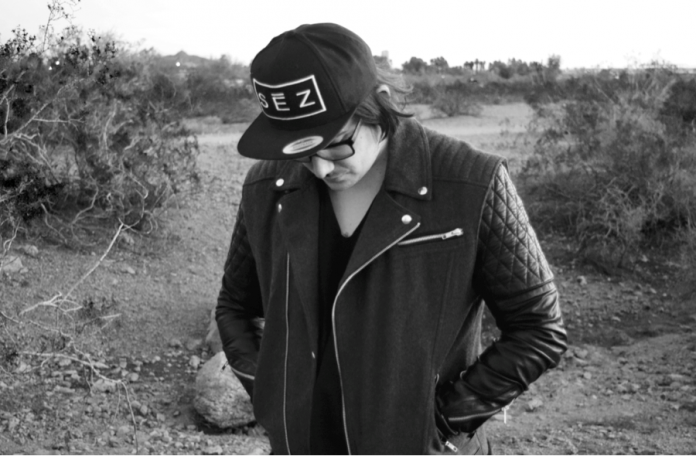 DIM MAK has announced the signing of Los Angeles-based producer Rain Man, through the latest release “Dope.” He once again delivers a hybrid tune that incorporates elements of bass-house, dubstep and trap! Originally from Chicago, Rain Man spent the past few years as a songwriter and core producer for Krewella. Their debut studio album, Get Wet, hit #1 on Billboard’s Dance/ Electronic Albums chart, pushed forward by Top 40 hit “Alive.” Kristopher “Rain Man” Trindl departed from the group in 2014 and set out to conquer the world independently. In 2015, he released his first solo track “Visionary,” featuring Grammy-winning vocalist Sirah. It quickly set the tone for the next phase in his career as a solo artist, continually reinventing himself.

“I have some proving to do yet about my own abilities,” says Rain Man. “If I were rooting my ideas or using sketches from previous projects, it’s like continuing something that isn’t who I am anymore.” 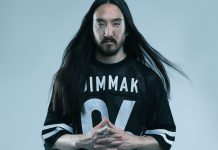 Dim Mak Looks Back at a Memorable Year with ‘Greatest Hits 2019: Originals’ 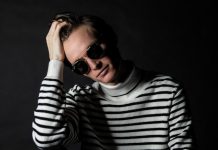 Get To Know Kyle Walker and His Unique House Style 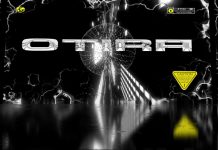