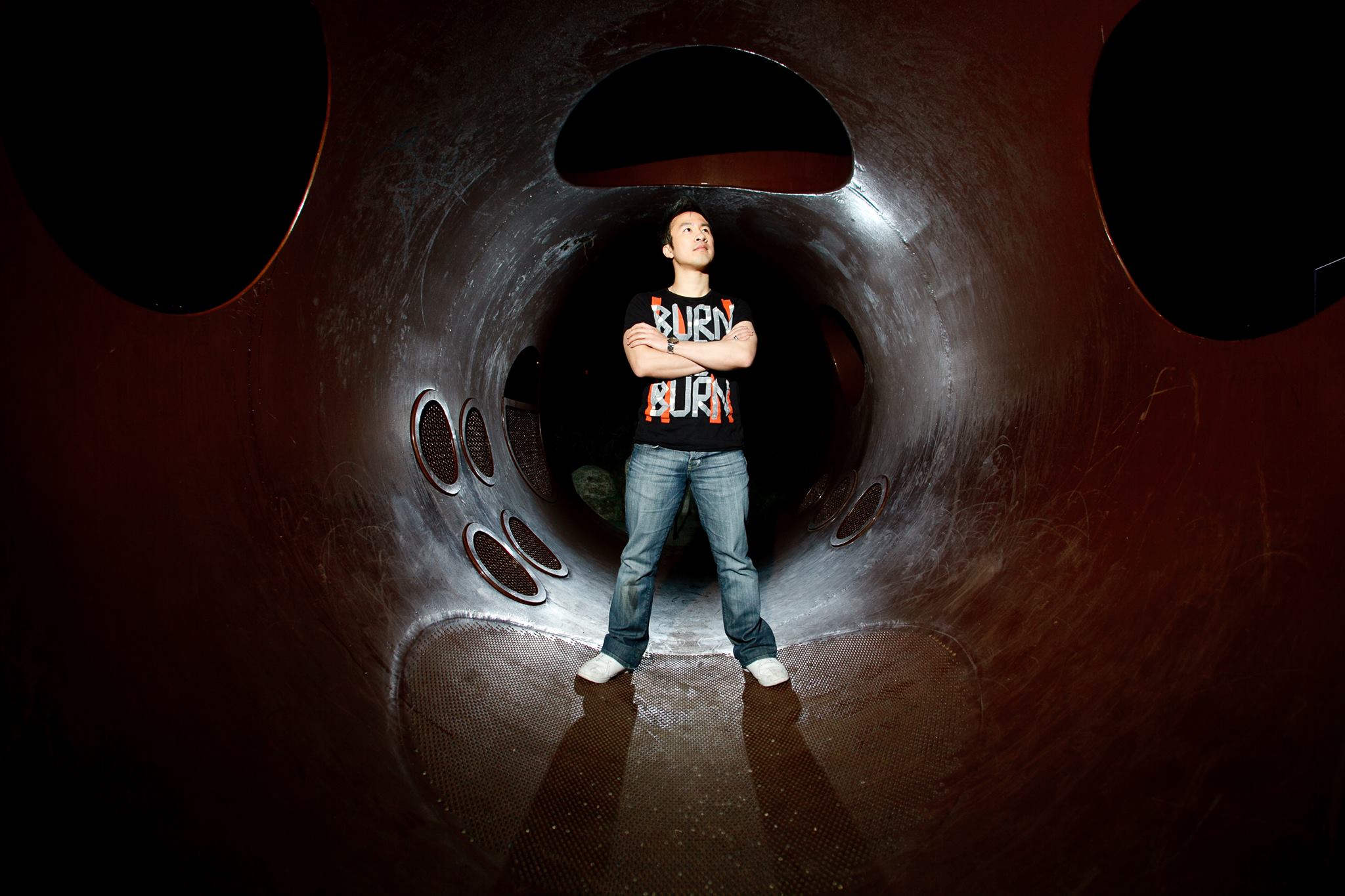 The Somna remix of Andy Moor‘s latest track Resurrection was just released on AVA Recordings yesterday. Somna‘s remix of Resurrection is his first release of 2016 and puts an interesting spin on Moor’s trance touch. Somna is the label manager of AVA Recordings, which is Moor’s own label. He also runs his own radio show called “Somna Sessions”. It broadcasts monthly on Afterhours.fm. Somna has multiple tracks that he has been working on releasing on multiple labels such as Armada Captivating, Go On Air Recordings, and AVA Recordings.

Purchase the Track on Beatport

About Somna: In an ever expanding global electronic music scene concrete with new artists appearing every day, it takes nothing short of raw talent to stand out. While Somna is somewhat of a relatively fresh name to the trance scene, his discography and accolades read that of a seasoned veteran, which comes as no surprise considering his career spans over a decade in the scene under different guises and co-writing / production projects behind the scenes. His singles can be found on a few of the biggest trance labels in the world including Armada Music, AVA Recordings, Black Hole Recordings, Lange Recordings and Go On Air Recordings.