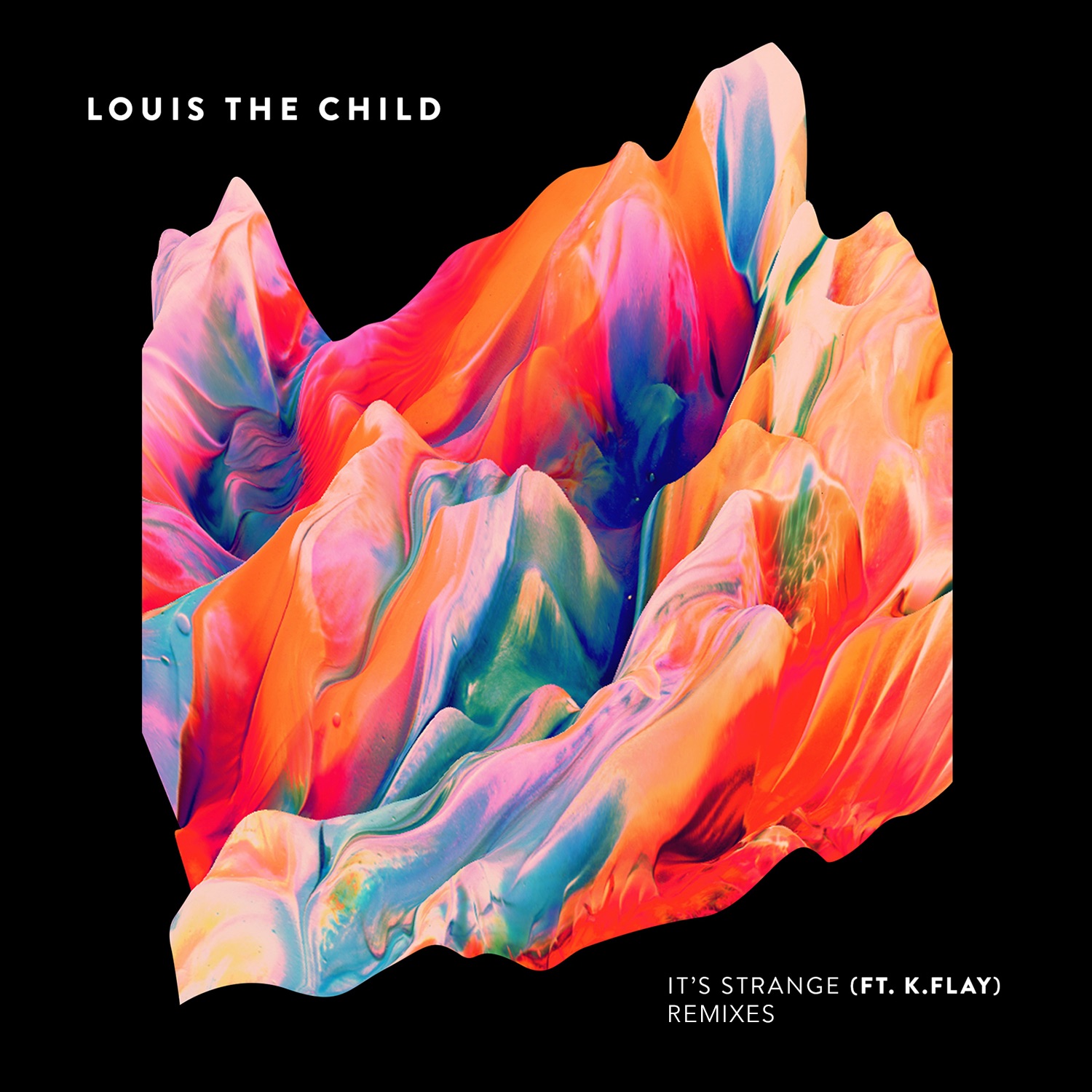 “After many listens, a few dozen viewings, and an almost irrational number of lyric readings, I can definitely say that I will be relatively shocked if I don’t find myself blasting this from my car with the windows down, whenever winter decides to blow over. I will definitely be making some time to catch Louis The Child live this year, and can only hope I’m lucky enough to see K. Flay as well.”

Louis The Child have been flying under the radar on festival lineups, but are undoubtedly a hidden gem. Jump-started by a cosign from one of the world’s biggest popstars Chicago duo Louis The Child are in the midst of taking the dance-pop kingdom by storm. The teenage tandem gained huge recognition last fall when their vibey vocal singalong “It’s Strange” with K.Flay was featured on Taylor Swift’s personal list of ‘new songs that will make your life awesome.’ “It’s Strange” quickly climbed to #1 on HypeM, #2 on Spotify’s viral chart, and will also be on the EA Sports FIFA 16 soundtrack.

The official music video was released this week where K. Flay leads us on an animated journey into an ultra-saturated dreamscape of green screen fun. The video’s strange world is replete with bouncing city skylines, frolicking horses, dancing TVs, life-size butterflies, flickering rivers of fire, and even joyful dragons.

On January 15th, Next Wave Records/Ultra Records released a 20-track remix package for “It’s Strange” featuring reworks from artists such as The Knocks, Bee’s Knees, Candyland, JackLNDN and CRNKN. Artist proceeds from each $3.99 sale will benefit the nonprofit Kiva. This nonprofit works to connect people through lending to alleviate poverty. Grab your copy of the remixes here.

Named one of Complex’s ‘10 up-and-coming DJs who should be on your radar in 2016’ and Snapchat’s ‘Artists to Watch for 2016,’ it’s full speed ahead for this dream team. The duo embarks on a 20+ date tour through North American later this month and are staying busy adding the finishing touches to their debut EP due out this spring. With forthcoming performances at Coachella, Governors Ball and BUKU Music + Art Project, it won’t be long until these rising stars are the leaders of the pack. Check out the tour dates below and do not miss out on Louis The Child and K. Flay as they come to a city near you!