Sneaky “All I Need” Remixes Out Now! 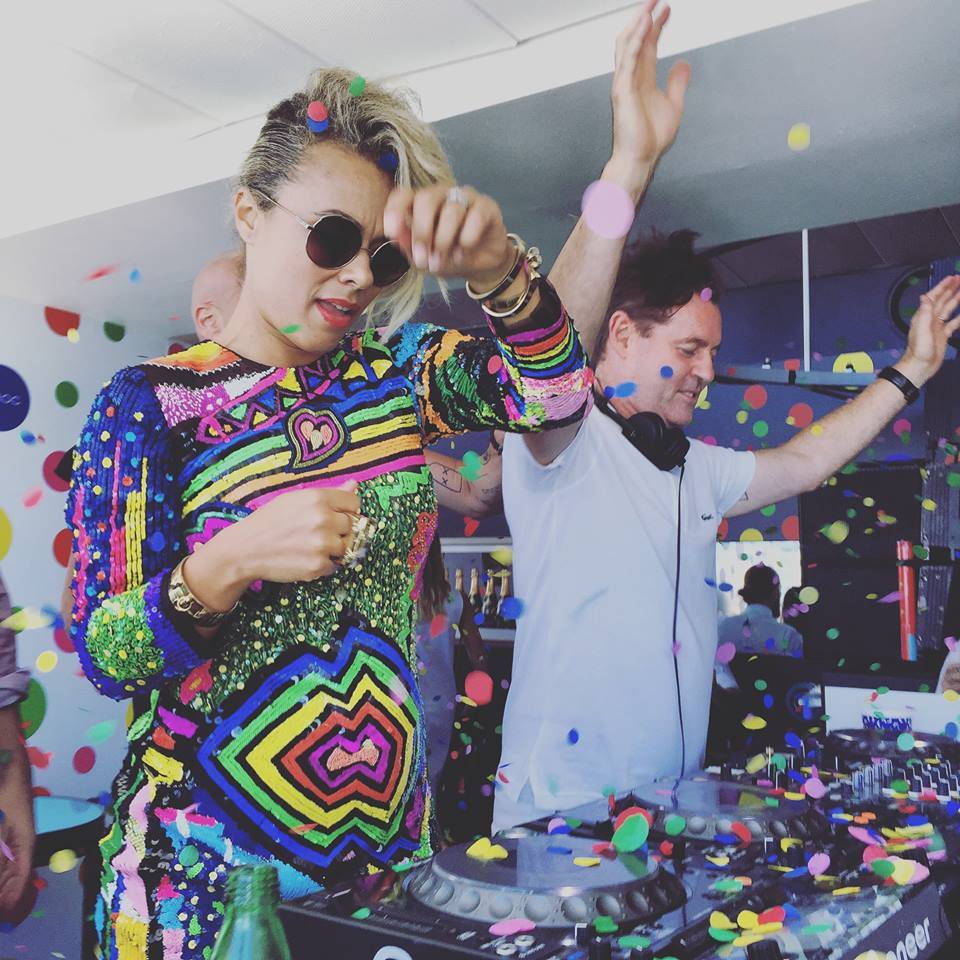 Sneaky “ALL I NEED” Remixes Out Now via Thembi Records

Available for purchase on Beatport

Miss Connie and Black Angus have been making waves since they started making beautiful music together in the as Sneaky Sound System in 2004. Since then they’ve managed to release a 3x Australian platinum album, won ARIA Awards for Best Dance Release and Breakthrough Artist, collaborated with artists such as Tiësto, Snoop Dogg and lent vocals to Kanye West’s “Flashing Lights” and “Can’t Tell Me Nothing” singles. 2015 saw the newly renamed Sneaky return to their dance music roots with 90s-inspired house-stormers like “All I Need.” Fresh from the success of the first two releases on their new imprint Thembi Records,  Sneaky have unveiled 2 new remixes of their second single “All I Need” to start the New Year.

The first remix, rising star Tom Bull delivers a stunning bass driven UK Garage-inspired workout with a swing that is sure to set even the most impassioned dance floors on fire. Tom takes the beat and reinvents it to be its own with a house-y uptempo spin. The last 12 months have seen Tom Bull deliver his debut single on Ministry Of Sound “On The Run,” as well as a number of his re-rubs of artists such as Maverick Sabre and MNEK.

The second remix is made by the bubbling Aussie production duo Set Mo. They’ve been picking up lots of momentum after being named to Pulse Radio’s list of Breakout Stars of 2015. This duo take “All I Need” into more ethereal territory by delivering an icier take on the original by adding cinematic synths and glacial percussion to Miss Connie’s soothing vocals. I love the tribal atmosphere they create; they’ve given this track a more romantic ambiance that blends so seamlessly with the original.

For more information on Sneaky: 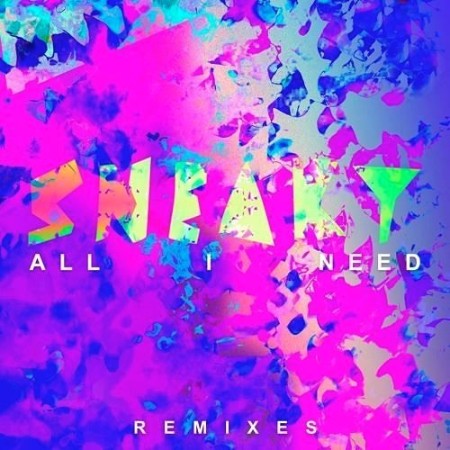