Henry Fong Releases “Turn It Up” 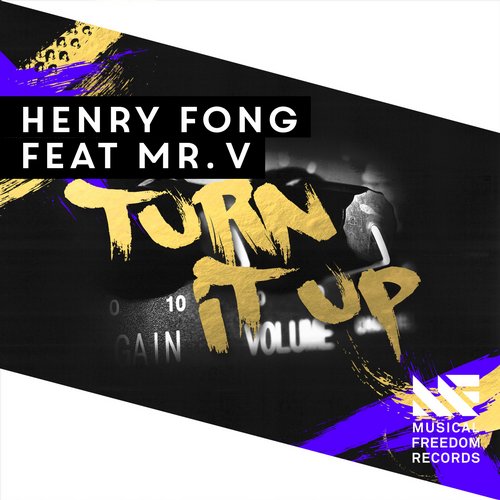 Henry Fong, the famous electro/progressive/house producer based out of Los Angeles, has just announced the release of his new original track “Turn It Up“. The track has been released via Musical Freedom Records and can be purchased on Beatport.

Henry Fong taking things sky high with the invigorating input of Mr. V, cranking things up with a bass heavy electro stomper. Sub bass and raw electro bass go hand in hand here, enhanced by a cool breakdown and raving climax. Turn It Up for sure, nothing else you can do with this high energy crowdpleaser!