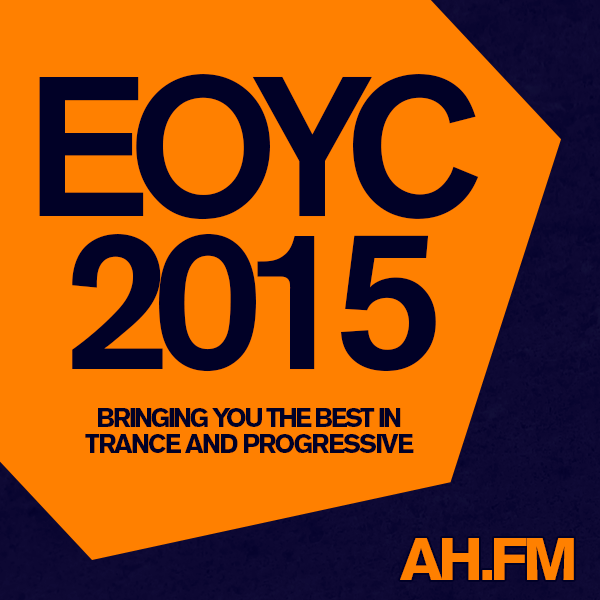 Fans look forward to the End of Year Countdown every year, put on and hosted by the free all trance and progressive online radio station, Afterhours.FM. The 2015 EOYC countdown started at 10:00 CET on Friday December 18th and ends at 15:00 CET on Saturday January 2nd.

For listener convenience, all sets that have already occurred and been placed on SoundCloud, have been compiled into one complete list.

This year’s set line up/calendar can be shown below. It includes special many special extended sets from artists such as Gabriel & Dresden, Markus Schulz, Max Graham, Myon and Shane 54, and more. For more information on EOYC 2015 and to listen online:

Have you been listening to this year’s countdown? Who has been your favorite so far and who are you most excited for? Let us know in the comments!