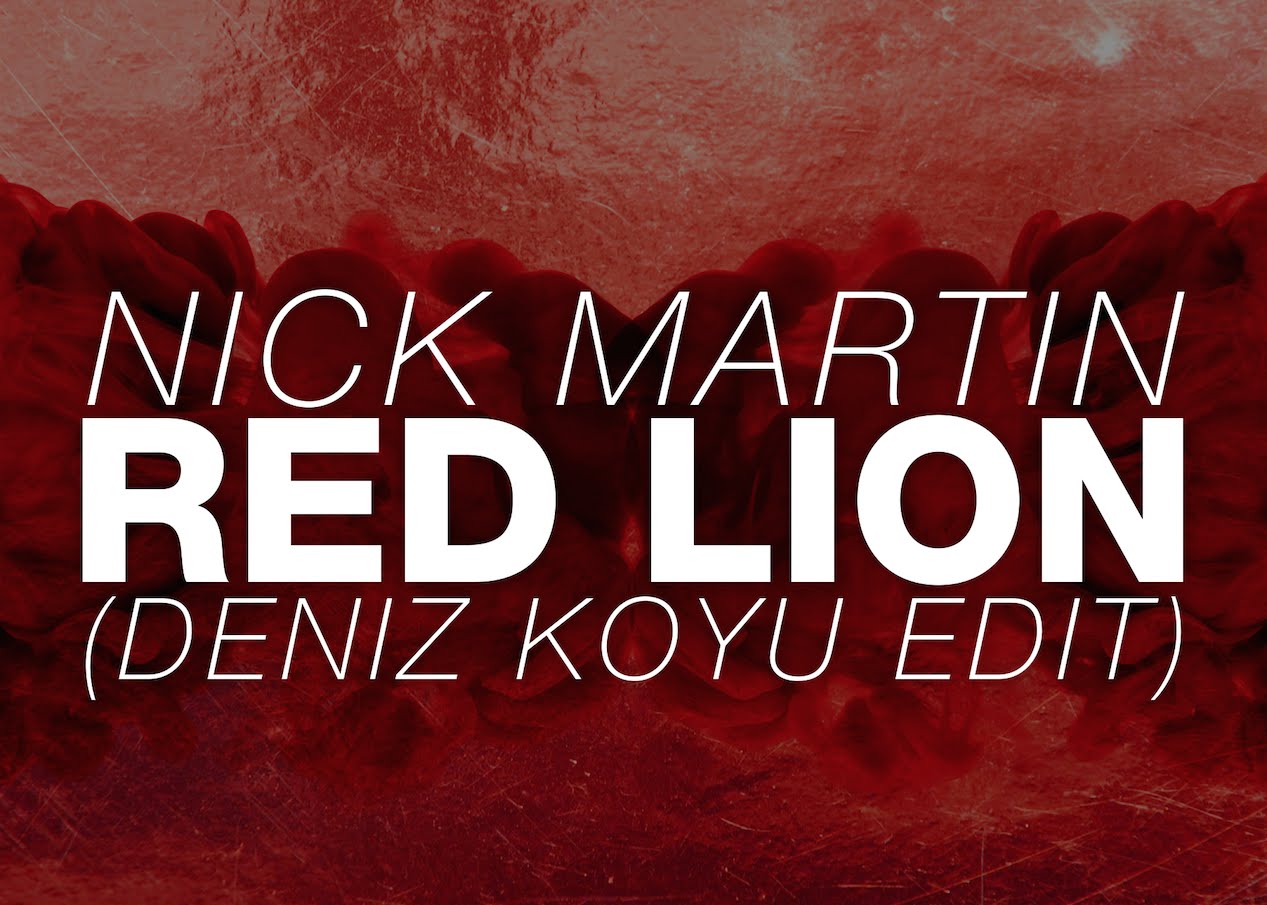 A fantastic new version of Nick Martin’s song, ‘Red Lion’ is out now through Spinnin’ Records. This new remix has been created by Deniz Koyu, who provides powerful keyboard and guitar samples that remind the listener of 70s rock bands. It’s an extremely unique track that includes both aggressive electro house and a groovy drop, which makes it an extremely catchy party song that will make everyone dance! Nick Martin is an up and coming Greek DJ/producer that has been playing many underground House/Tech House clubs under the alias, Investo. His first song release under the name Nick Martin was a remix of Bebe Rexha’s ‘I’m Gonna Show You’ about 6 months ago. This new track, ‘Red Lion’ is his first original release and his first release on a record label under a new name. There’s no question about it – Nick Martin is rising through the ranks, and doing so quickly!

You can also purchase the full track on Beatport!