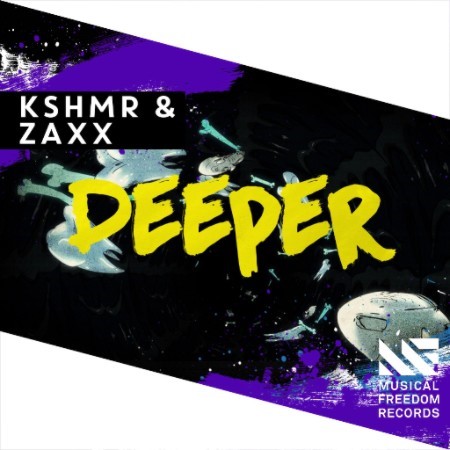 Since blowing up seemingly out of nowhere in 2014, Los Angeles based producer KSHMR has been releasing hit records through Tiësto’s Musical Freedom label that have been all over the radio, even collaborating with Tiesto himself on the track “Secrets”. KSHMR has just released another great track called “Deeper” with ZAXX. We’re definitely keeping an eye out for KSHMR – what do you think of this track? Check it out below and let us know what you think about the track in the comments.