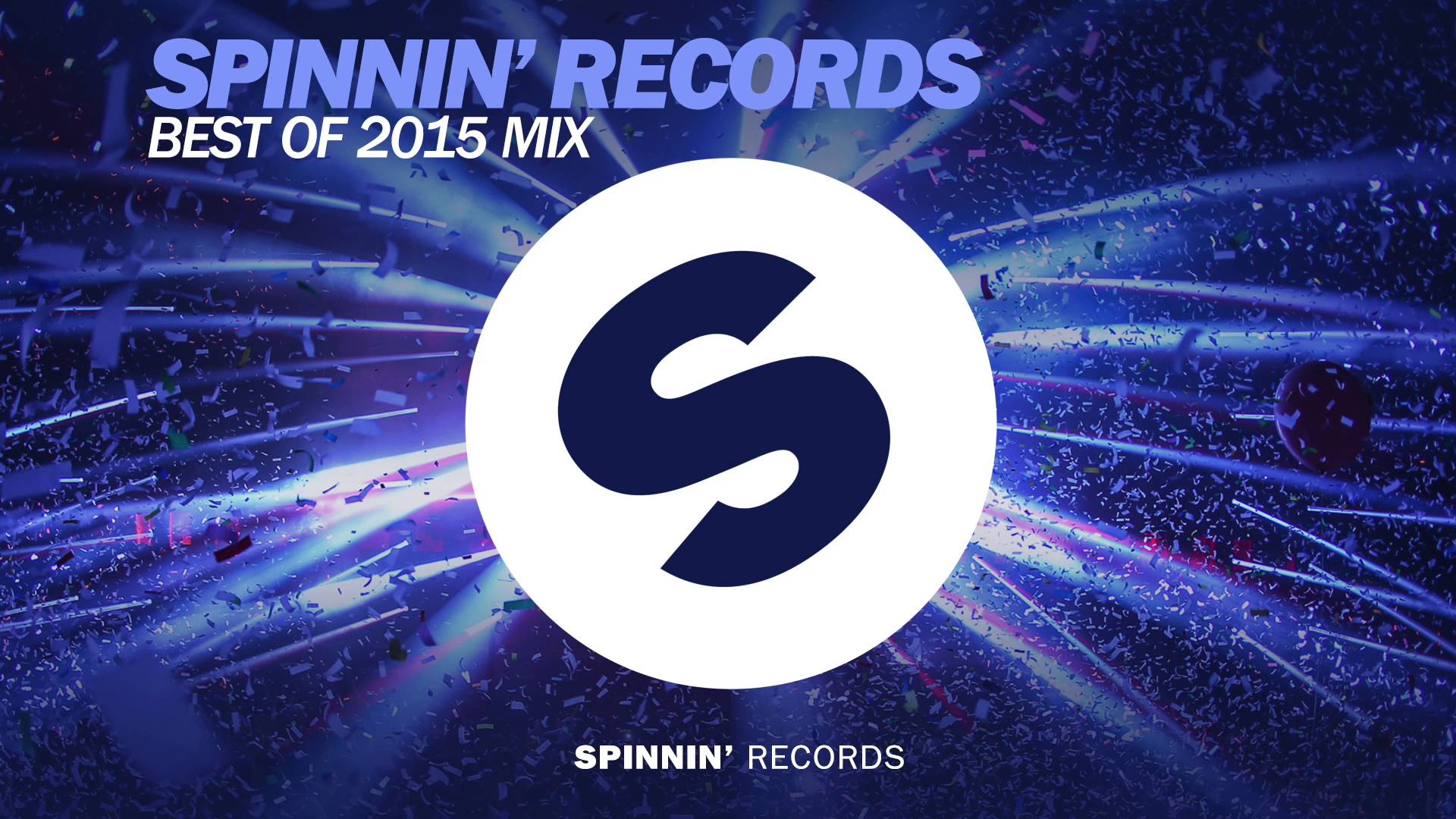 December tends to be a very reflective and celebratory month across the board. As we gaze out into the prospect of the new year, it’s common to look back at the amazing memories of the past year and revel in the fun moments and incredible times. Spinnin’ Records Best of 2015 Year Mix is out now and sure to bring back some awesome memories.

The Best of 2015 Year Mix is full of both well known and new artists as well as a variety of different styles. For example, you’ll be sure to see Sam Feldt’s ‘Show Me Love’ as well as Oliver Heldens ‘Melody’. If you missed them before, you’ll be able to listen to newly introduced artists like Curbi, Pep & Rash, and Joe Stone alongside KSHMR and Shaun Frank. Then, when you’re in need of some super dance numbers, the likes of Martin Solveig, Blasterjaxx, and Ummet Ozcan will have you pumped and fired up!

The whole mix contains over 2.5 hours of music with more than 60 tracks released on Spinnin’ Records or one of its sublabels. It’s the perfect addition to an end of the year bash – so get listening today!

To listen to the Best of 2015 Year Mix, check out SoundCloud: