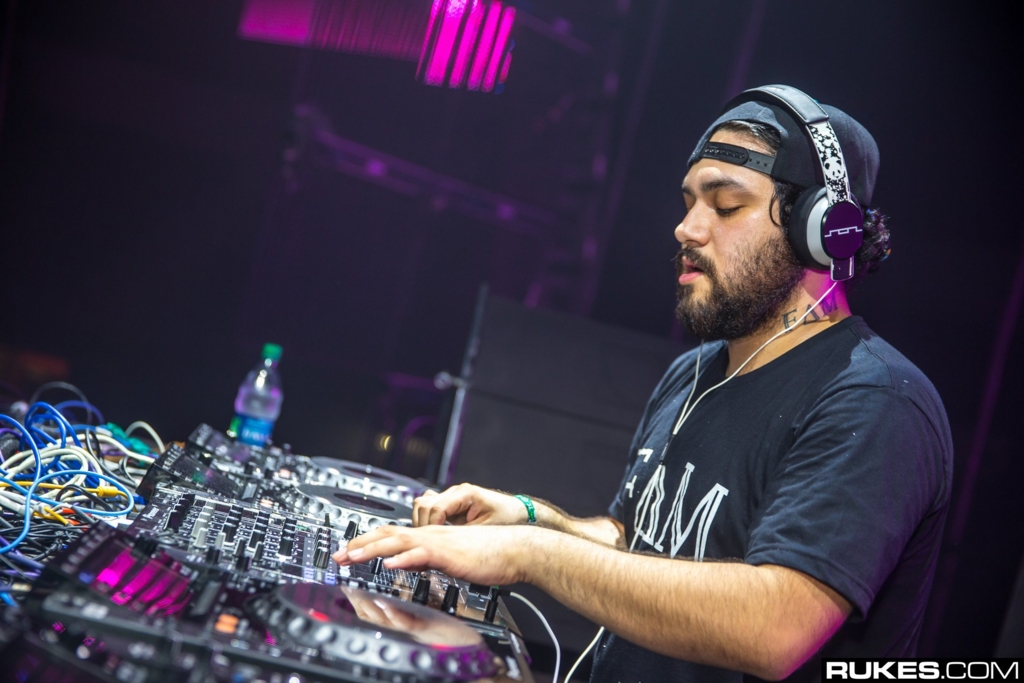 On the heels of his recent singles “I Can Be Somebody” feat. Erin McCarley and the gold-selling “5 More Hours (w/ Chris Brown)” Deorro is back with “No More Promises EP;” out now on Ultra Music! 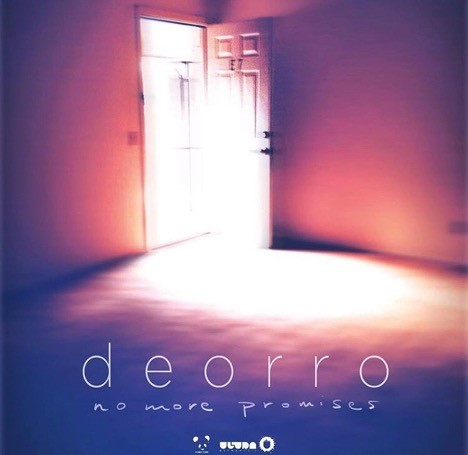 With the “No More Promises” EP Deorro caps another successful year and is leading into a massive 2016…wait until you hear what’s in store.

Until then, you can rave in the new year with No More Promises’ massive collaborations:

Purchase or stream the EP by clicking HERE!

Los Angeles-based Deorro is one of the most desired DJs in the business, having amassed a discography including massive original productions as well as collaborations and remixes with impressive names in the music business. Deorro’s unique grasp on modern festival music has led to his performances at the world’s largest dance music events worldwide. His loyal “PandaFam” fan base shows not only to what he’s accomplished in the past few years, but also the amazing music and moments that he has already produced.