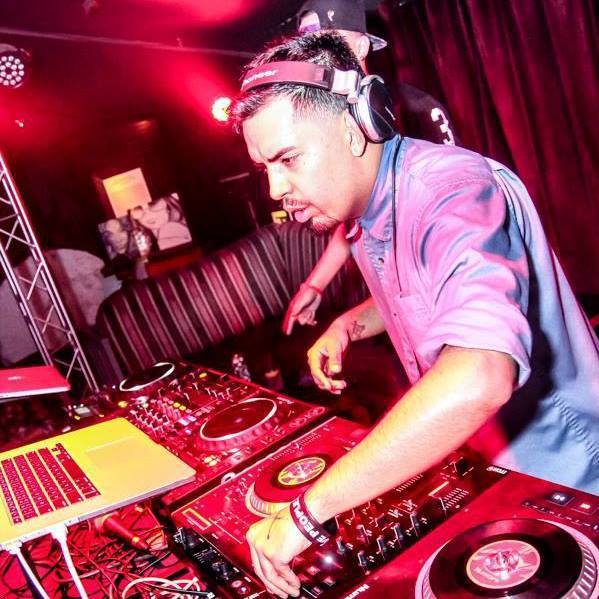 Eddie Romero is a rising DJ based out of Arizona, who spins a variety of styles. He has recently been playing local events in Phoenix and Tempe, on lineups ranging from clubs to underground camping events. Not just a DJ, he is also a fan of the community too, and attends events like EDC Las Vegas just like everyone else. Recently he produced and released a tropical house track, “Sardonyx” back in September and has hinted at getting picked up by a management team for 2016!

You can catch Eddie in Arizona at the Decadance AZ Afterparty on New Years Day, Afterglow!

Not only did we get a chance to chat with Eddie, but he also has provided MLA Guest Mix 010, you can take a listen here:

My inspiration would have to be the local djs in Arizona from 2006 to 2011. I had the best times of my life there. once I saved up enough money I bought a shitty numark controller and started practicing. I wanted to return the favor to the new age ravers in good vibes not only in the music, but me as a person as well.

At the moment right now mix of big room house, future house, and hardstyle. Depending on the mood I am in and the correct atmosphere.

Blasterjaxx hands down. They play enormous tracks, and bring not just a dj set but a performance. I aspire to be like them.

My favorite event I have played would be when I had the chance to open for carnage where I started raving. I mean I played in front of about 1000 kids. It felt like an oldschool rave again, The vibes. The emotion. Everything about it was absolutely perfect.

The Electronic Music Scene means everything to me. It bleeds positive vibes and compassion through and through. I will stand by this 100% because I wasn’t the most popular kid in school and when i went to my first rave I was accepted and loved for who I was. Nothing is greater than the power of love. 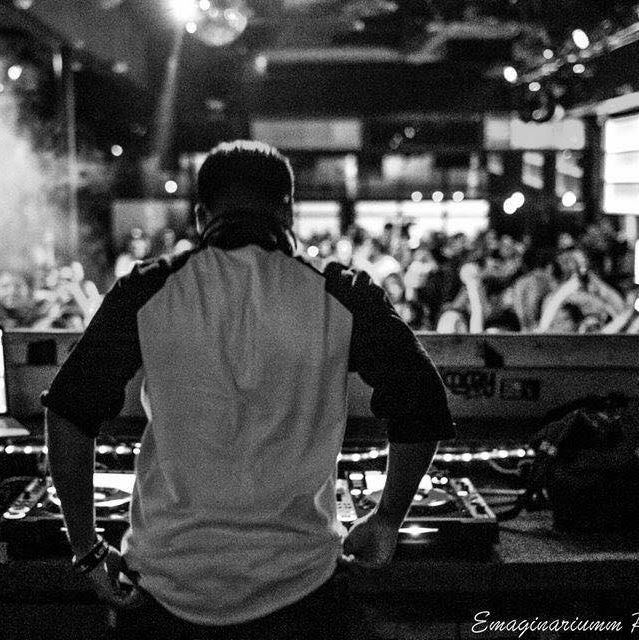 DJ Irene was the first artist I heard. 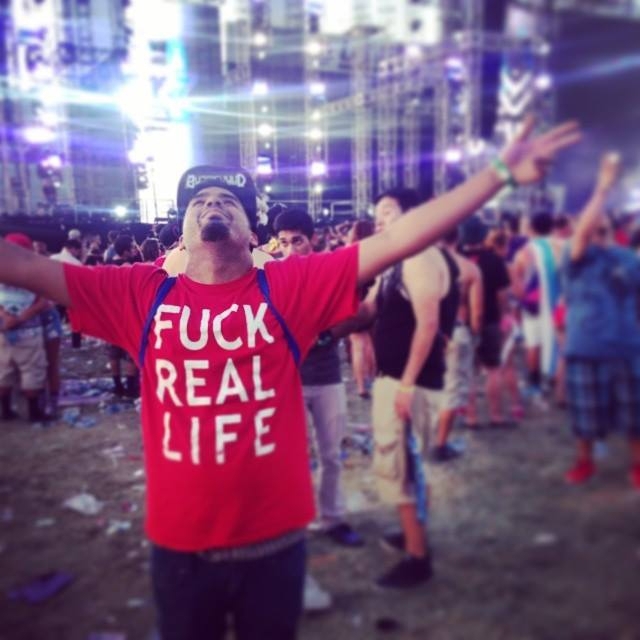